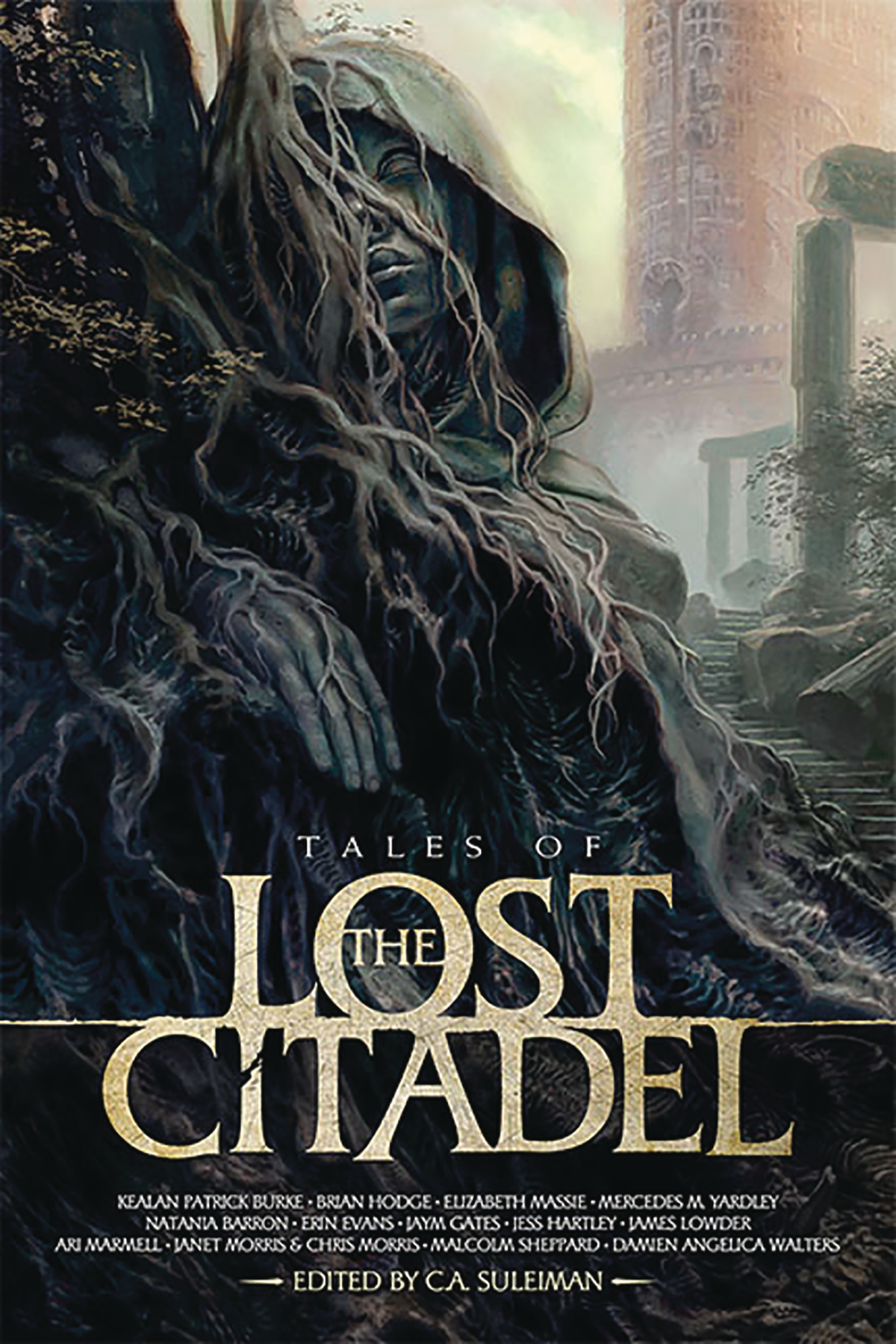 JAN193197
(W) Kealan Patrick Burke, Brandon Hodge, Elizabeth Massie, Mercedes M Yardley, Natania Barron, Erin Evans, Jaym Gates, Jess Hartley, James Lowder, Ari Marmell, Janet Morris, Chris Morris, Malcolm Sheppard, Damien Angelica Walters
Tales of the Lost Citadel is a shared-world anthology of fifteen horror-fantasy stories. The city is called Redoubt, and as far as anyone knows, it is the last. Seven decades ago, there were cities upon cities; kingdoms and nations, the remains of ancient empire. Cultures at war, cultures at trade. Humans, dwarves, elves, and others. Magic and monsters, rare but real. Regions of desolation, but also regions of plenty. So it was for millennia, until the world ended. Most call it the Fall, but whatever term a given people choose to use, it marked the point where everything changed. Nations crumbled. Races died. Magic sputtered. Nature sickened. The Dead woke.