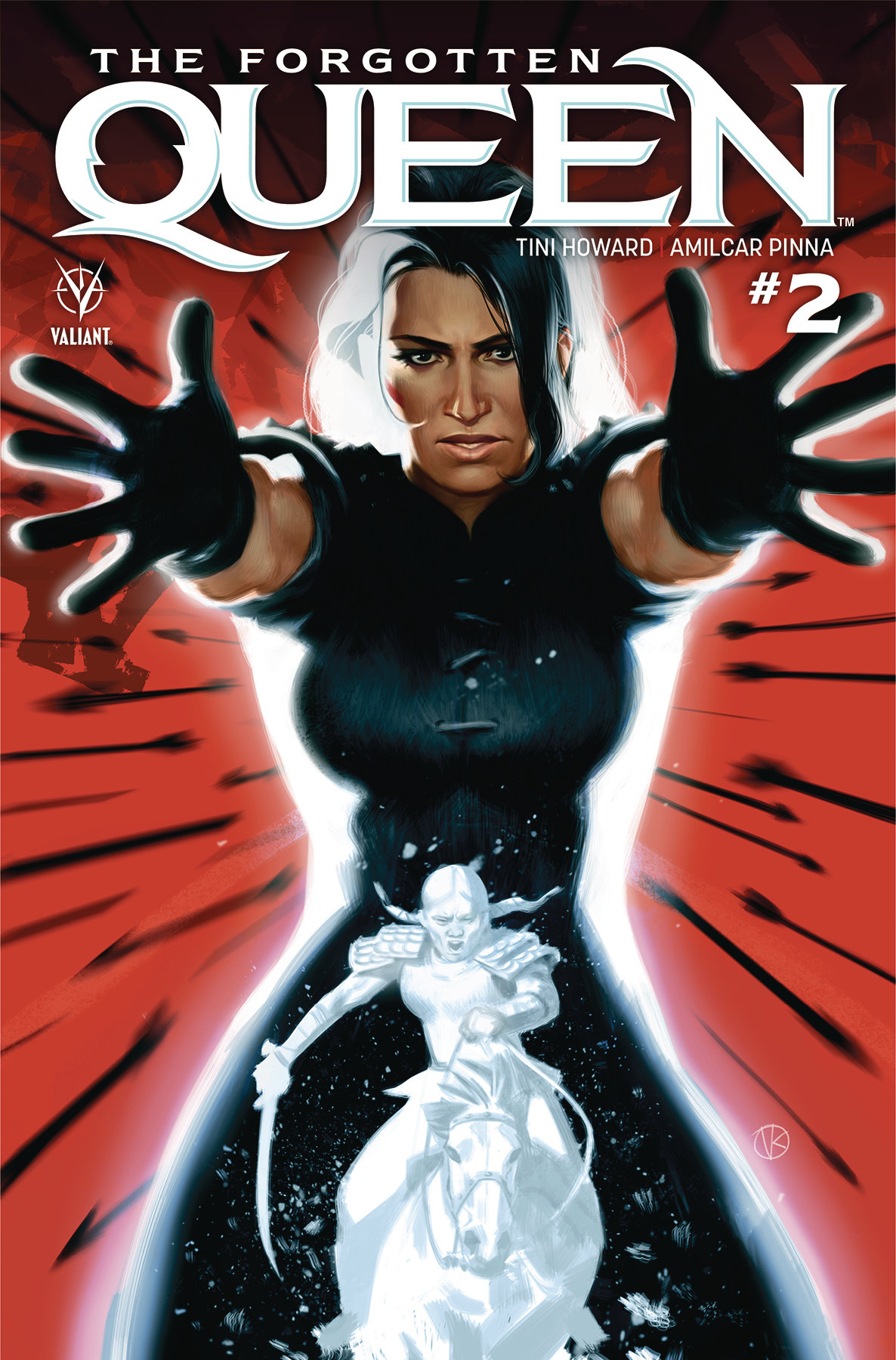 JAN192183
(W) Tini Howard (A) Amilcar Pinna (CA) Viktor Kalvachev
True to the name she's been called throughout history, the War-Monger knows how to get a good fight going among even the best of friends. The outcome of the battle never mattered to her - at least, not until she fell head over heels for the Mongol Empire's most fearsome warrior. She can poison hearts against one another...but can she win one for herself?
In Shops: Mar 27, 2019
SRP: $3.99
View All Items In This Series