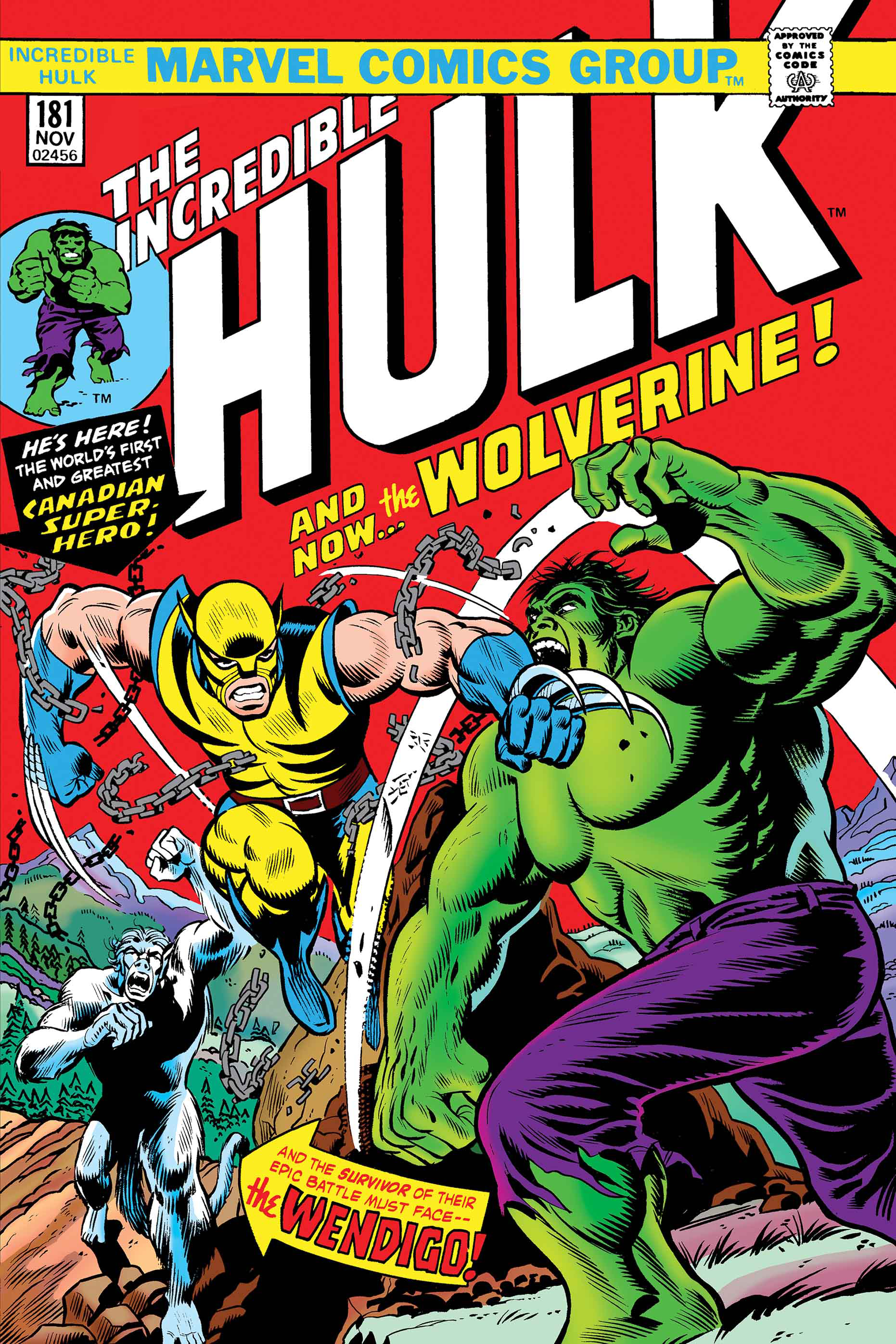 JAN190983
(W) Len Wein (A) Jack Abel (A/CA) Herb Trimpe
The issue that introduced an icon! Just when you thought a battle between the Incredible Hulk and the Wendigo couldn't get any more ferocious - the Wolverine crashes the party! It's the deadly debut of the world's first and greatest Canadian super hero - who would soon go on to become arguably the most popular and successful member of the X-Men! Encounter the Wolverine for the first time all over again in an action-packed throwdown that establishes a rivalry for the ages between the Jade Giant and the Best There Is! It's one of the all-time great Marvel comic books, boldly re-presented in its original form, ads and all!
Rated T
In Shops: Mar 27, 2019
SRP: $3.99