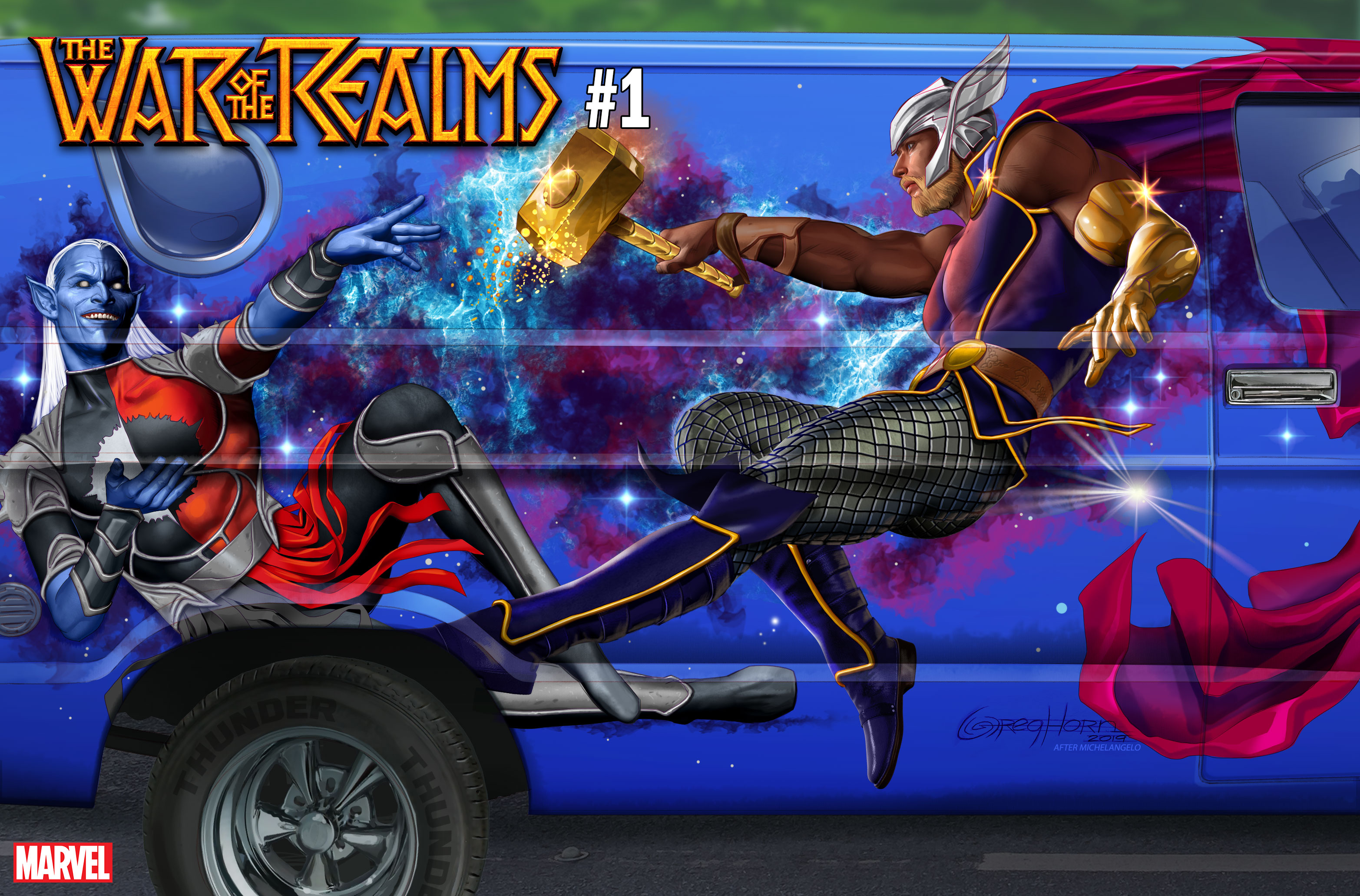 JAN190883
(W) Jason Aaron (A) Russell Dauterman (CA) Greg Horn
Asgard. Alfheim. Heven. Jotunheim. Muspelheim. Niffleheim. Nidavellir. Svartalfheim. Vanaheim. All of the Ten Realms have fallen to Malekith and his army except one: Midgard. Home to Thor's beloved humans. Home to heroes and gods alike. Now, at last, it burns. And Thor won't even be there to see it.
All hell breaks loose in New York City as Malekith and his allies begin their invasion - and the greatest heroes of the Marvel Universe watch as the Earth falls!
Rated T+
In Shops: Apr 03, 2019
SRP: $5.99
View All Items In This Series 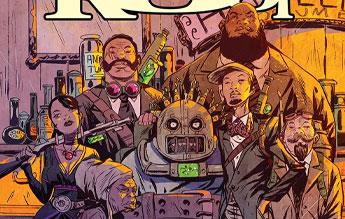