INJUSTICE VS MASTERS OF THE UNIVERSE HC 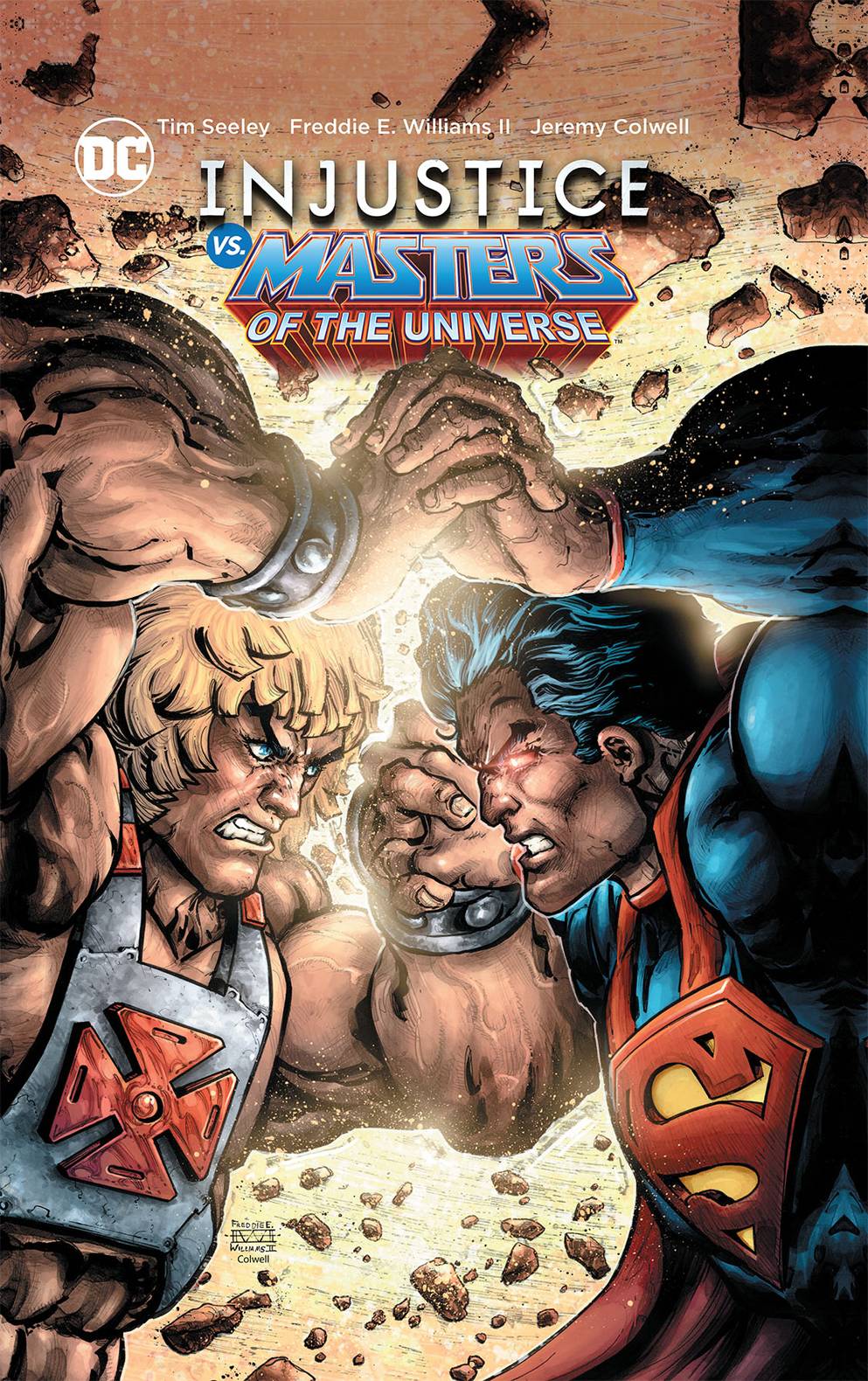 #
JAN190677
(W) Tim Seeley (A/CA) Freddie Williams II
Batman recruits He-Man in the ultimate fight against Superman's dictatorship on Earth! But as He-Man forms an alliance with the heroes of Injustice, his own home of Eternia faces a threat of its own in the form of Darkseid! Collects the six-issue crossover event!
In Shops: Apr 17, 2019
SRP: $24.99
ORDER WISH LIST