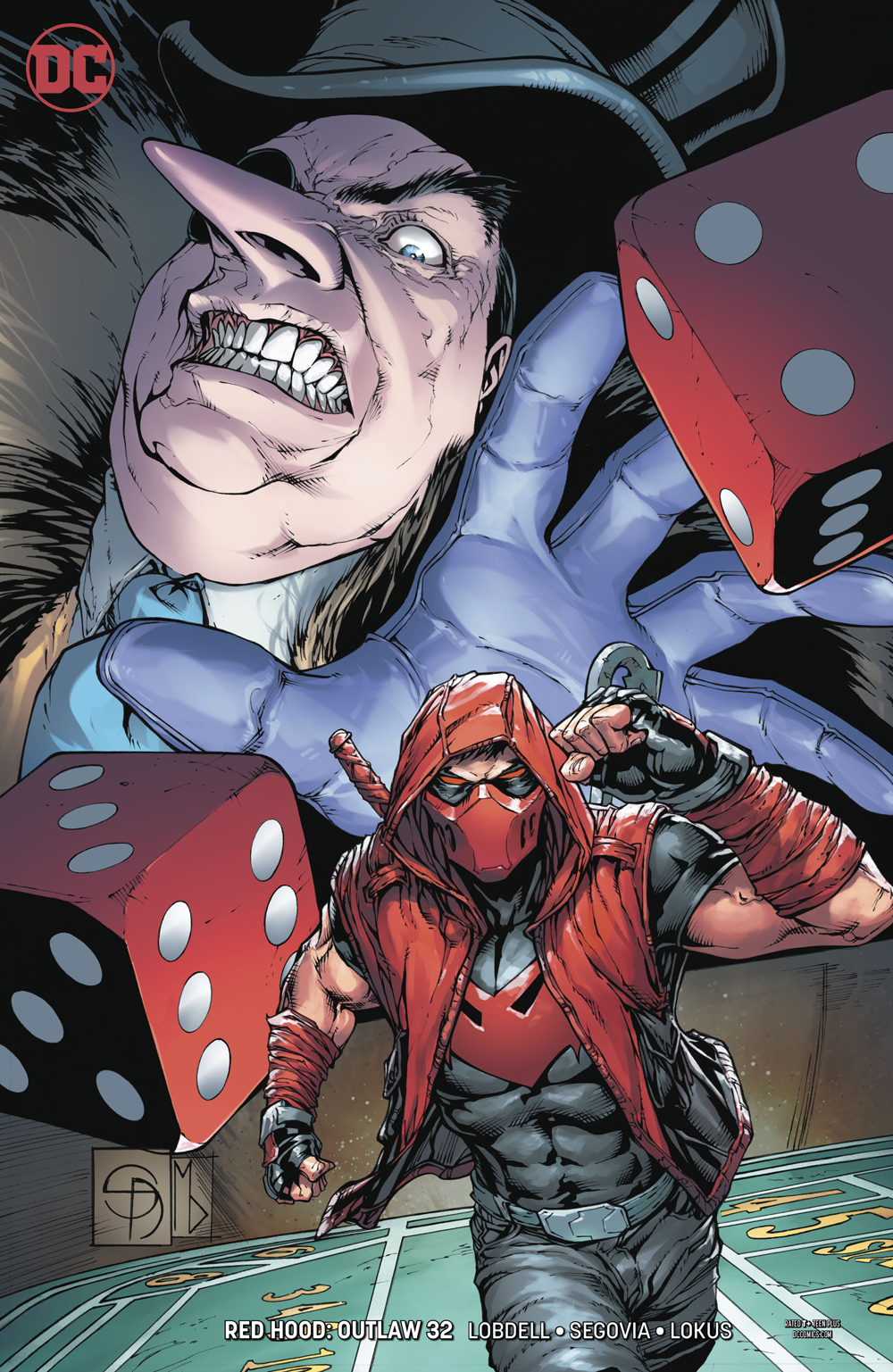 JAN190625
(W) Scott Lobdell (A) Stephen Segovia (CA) Shane Davis
"Prince of Gotham" part one! After months on the road, Jason Todd has returned to Gotham City! But where the Red Hood once operated as an underground criminal mastermind, Jason Todd is a businessman. Unfortunately for the Penguin, his first order of business is a hostile takeover of the Iceberg Lounge and Casino! A bold new era for Jason Todd begins, and Batman is going to be so pissed off when he finds out about it.
In Shops: Mar 13, 2019
SRP: $3.99
View All Items In This Series 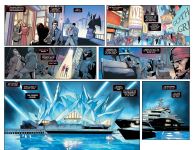