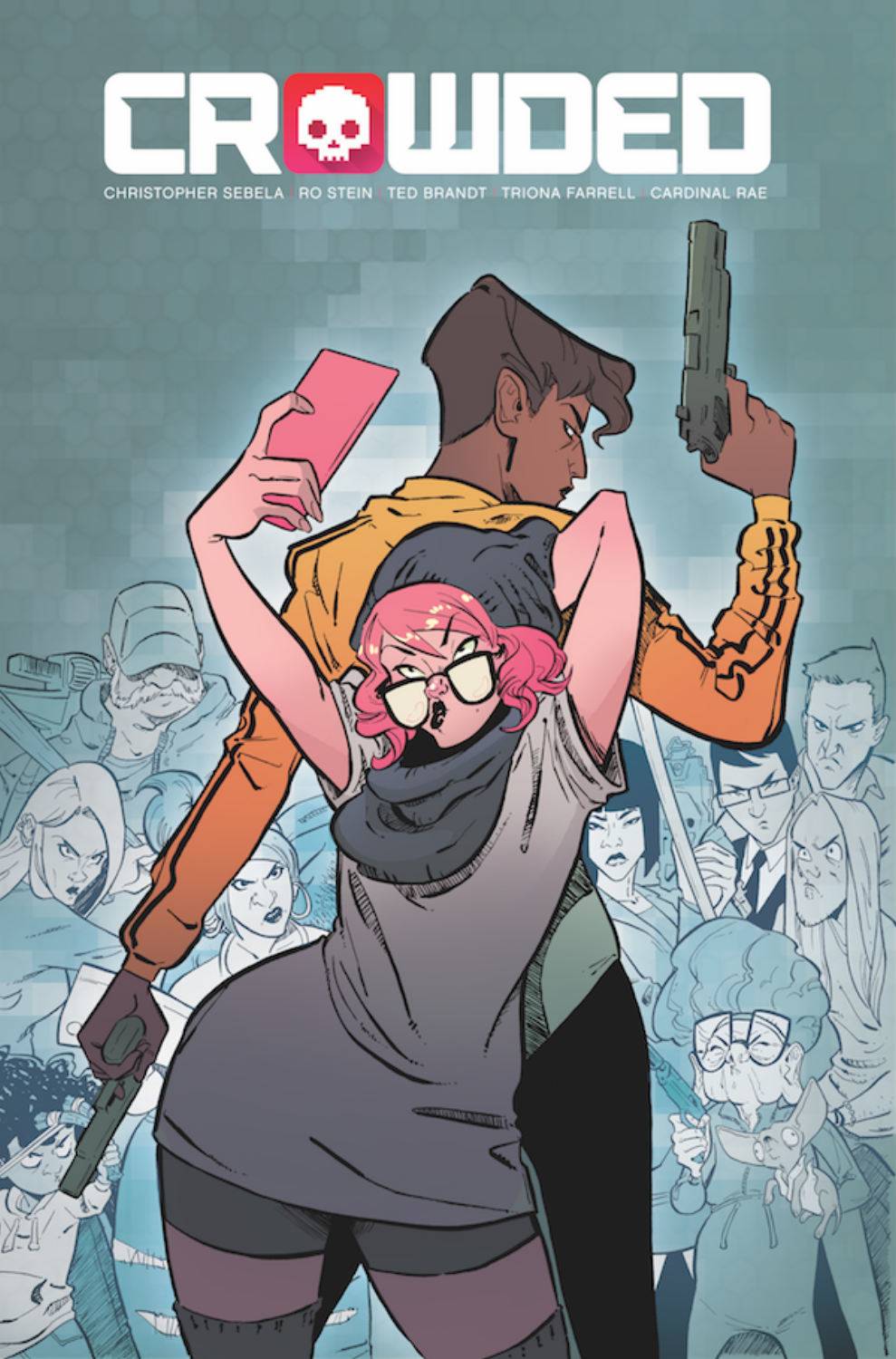 #
JAN190141
(W) Christopher Sebela (A/CA) Ro Stein, Ted Brandt
Ten minutes in the future, the world runs on an economy of job shares and apps-like Reaper, a platform for legal assassination. When the apparently average Charlie Ellison wakes up one day to find out she's the target of a million dollar Reapr campaign, she hires Vita, the lowest rated bodyguard on the Dfend app. Now, with all of Los Angeles hunting Charlie, she and Vita will have to figure out who wants her dead, and why, before the campaign's 30 days-or their lives-are over.
From Eisner-nominated writer CHRISTOPHER SEBELA (SHANGHAI RED, We(l)come Back, Heartthrob), RO STEIN and TED BRANDT (Captain Marvel, Raven: The Pirate Princess), TRIONA FARRELL (Runaways, Mech Cadet Yu), and CARDINAL RAE (BINGO LOVE, ROSE).
Collects CROWDED #1-6
In Shops: Mar 20, 2019
SRP: $12.99
View All Items In This Series
ORDER SUBSCRIBE WISH LIST