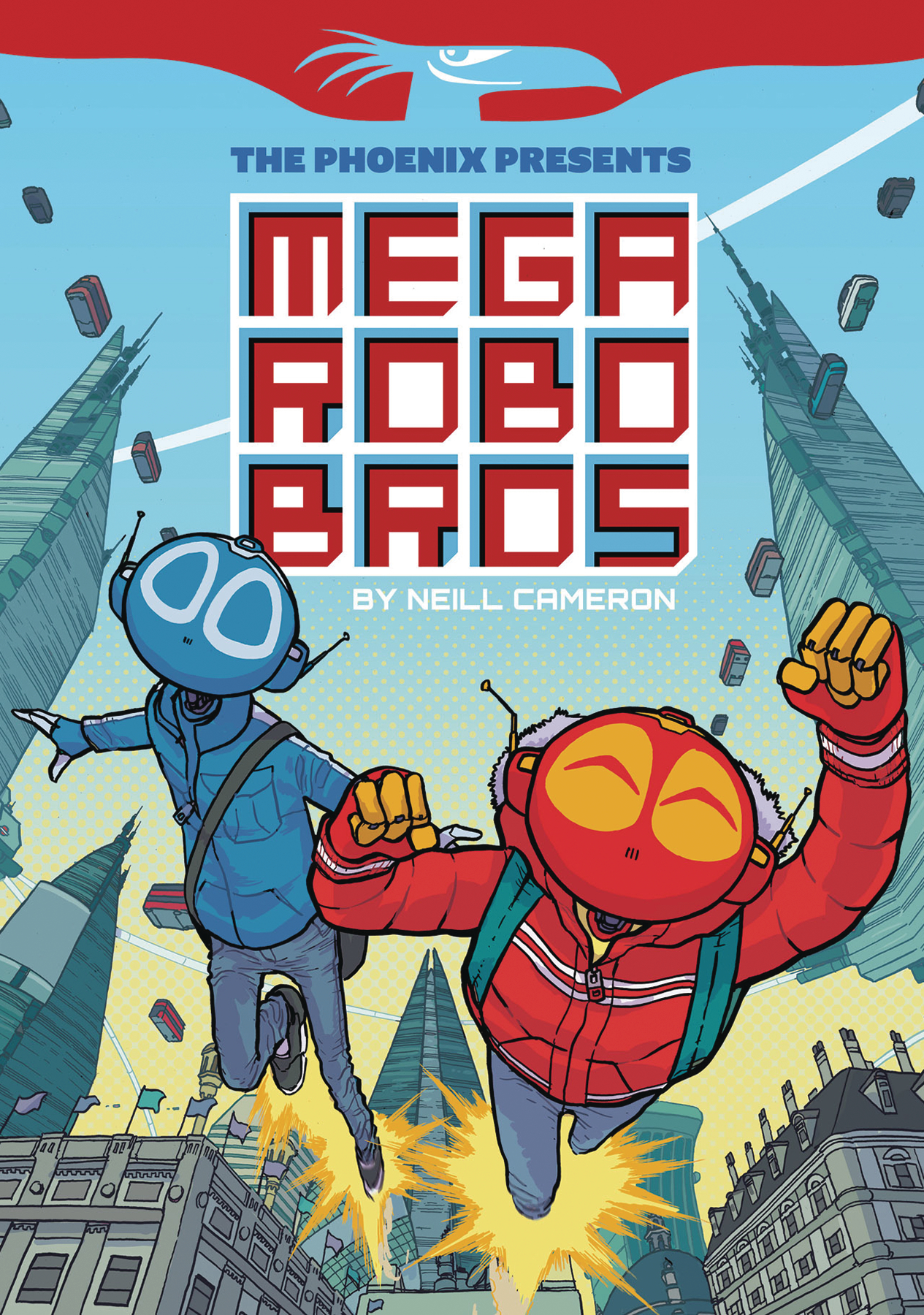 JAN181592
(W) Neil Cameron (A/CA) Neil Cameron
A ridiculously fun, action-packed graphic novel about two robot brothers who take turns saving the world of the future - when they're not fighting each other or being grounded by their parents! London! The future! Alex and Freddy are just like any other brothers. They squabble. They drive their parents crazy. There's only one difference. They're the most powerful robots on Earth! But Alex and Freddy will soon discover that they're not the only super-powered robots around. For an evil robotic mind is making sinister plans, and their lives won't stay peaceful for much longer!
In Shops: Mar 28, 2018
SRP: $8.99
ORDER WISH LIST