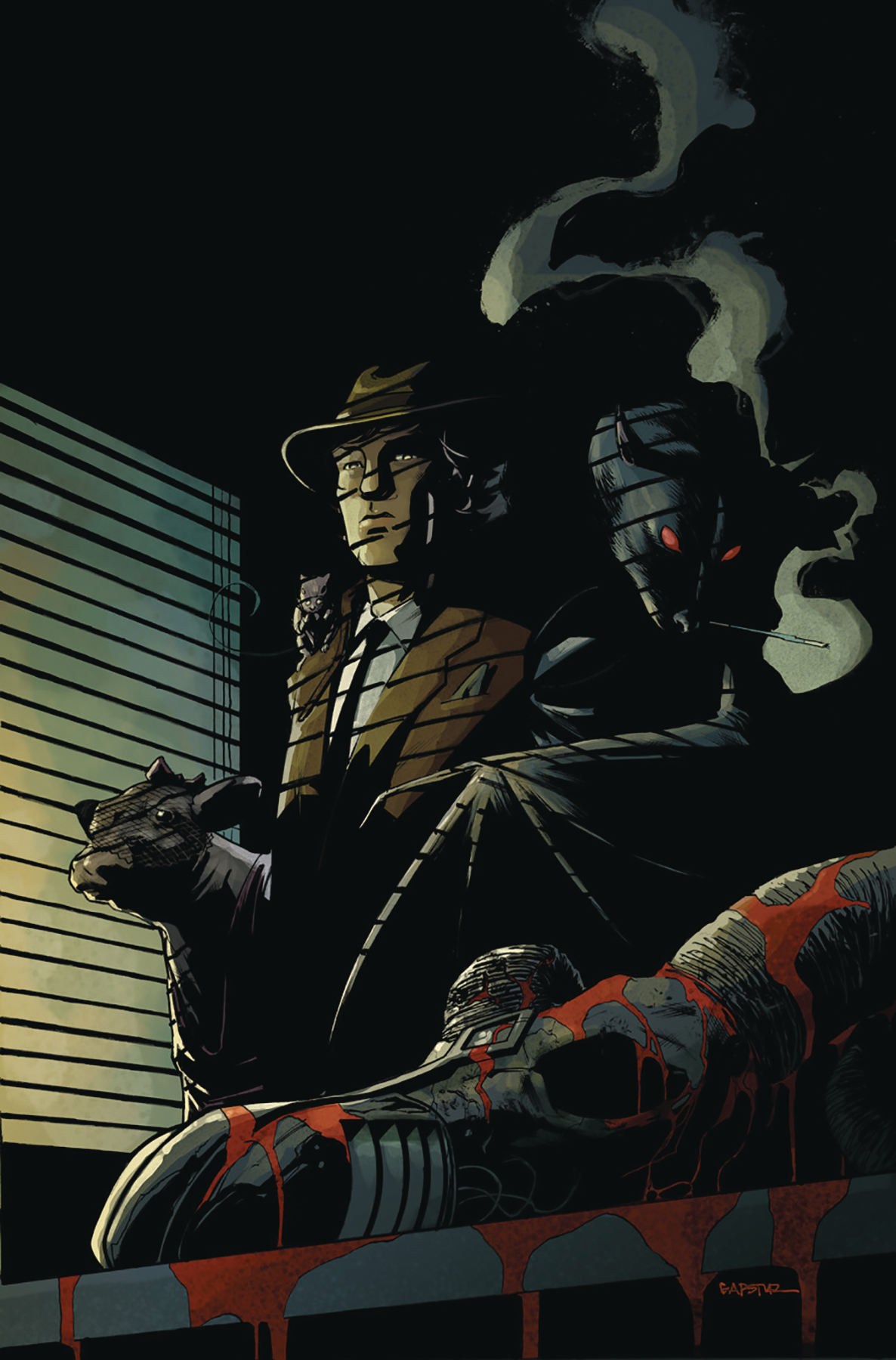 JAN181144
(W) Marguerite Bennett (A/CA) Eric Gapstur
Murder, intrigue, and men playing God in the seedy underbelly of the City by the Sea-a hapless refugee hunts for the truth in a noir crime world...

From the brilliant mind of creator/writer Marguerite Bennett (INSEXTS, Bombshells and Batwoman) with artwork by SHIPWRECK's Eric Gapstur-ANIMOSITY: EVOLUTION is an exciting new series that expands upon this already amazing world!

"AfterShock has earned their reputation for putting out some of the most diverse and entertaining comics in the industry. Animosity is a prime example of this." - Steve Gustafson of 411mania.com
In Shops: Apr 11, 2018
SRP: $3.99
View All Items In This Series