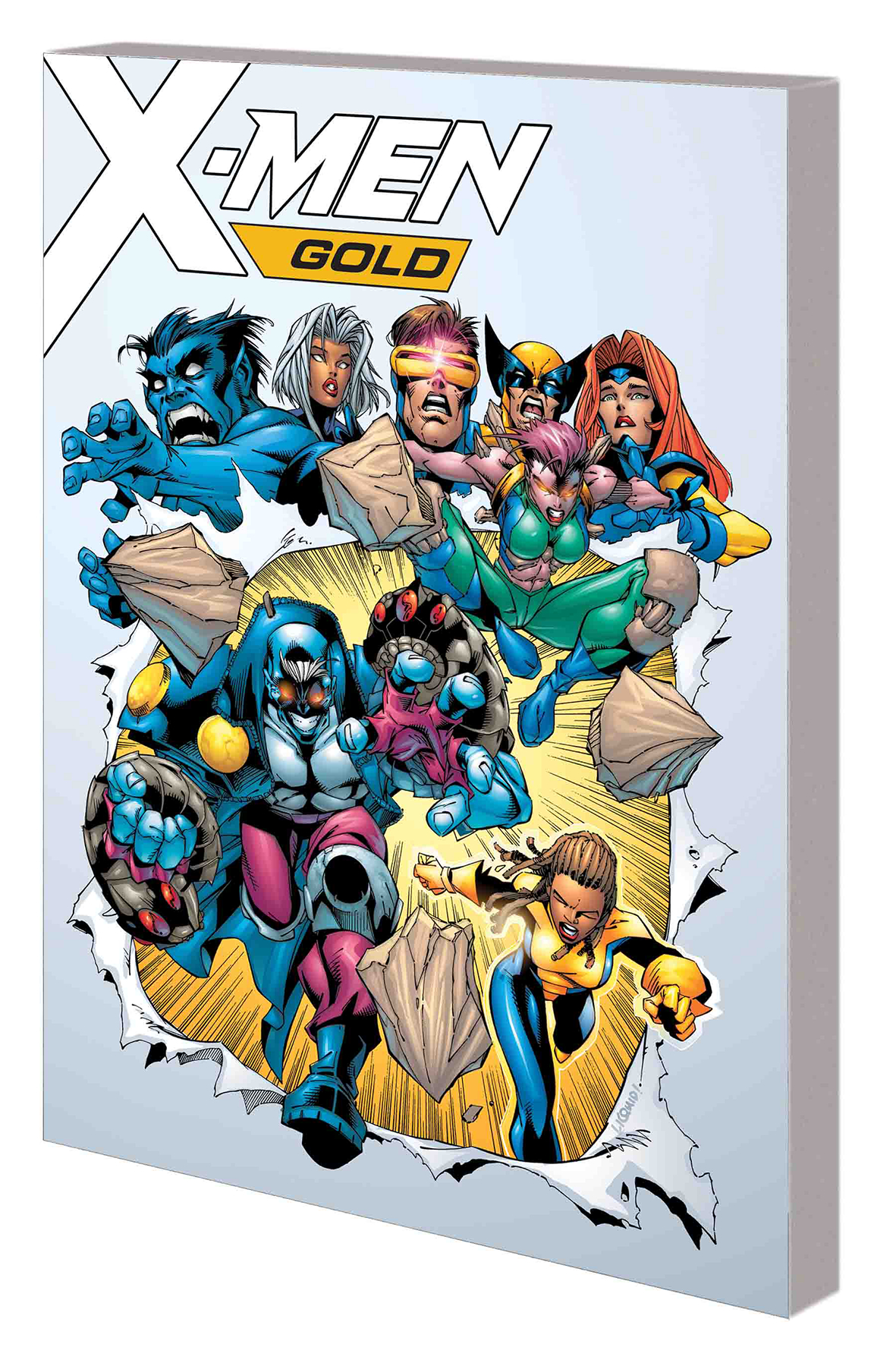 JAN181062
(W) Jorge Gonzalez, Joe Kelly, Joe Casey, Bill Rosemann (A) Jeff Johnson, German Garcia, Mat Broome, Aaron Lopresti, Martin Egeland (A/CA) Carlos Pacheco
Will Marrow, Maggott, and Dr. Cecilia Reyes usher in a new golden era for the X-Men? As Cyclops and Phoenix retire from the team, it's up to Wolverine to make sure they do! But with the roster split over the volatile Marrow's presence, keeping the X-Men from fracturing won't be easy. Can the inexperienced new team members step up in time to stave off an invasion from the demonic N'Garai dimension? Plus: Joseph may be made to pay for Magneto's crimes! Angel battles the Abomination! Marrow takes action to save the Morlock tunnels! Maggott explores his origins! The Shadow King targets Psylocke as a psi-war begins! And the Silver Age Doctor Doom undertakes a quest through time to learn the secrets of Onslaught! Collecting X-MEN (1991) #70-79, X-MEN/DR. DOOM ANNUAL 1998 and material from X-MEN UNLIMITED (1993) #18.
Rated T
In Shops: Mar 28, 2018
SRP: $34.99
View All Items In This Series