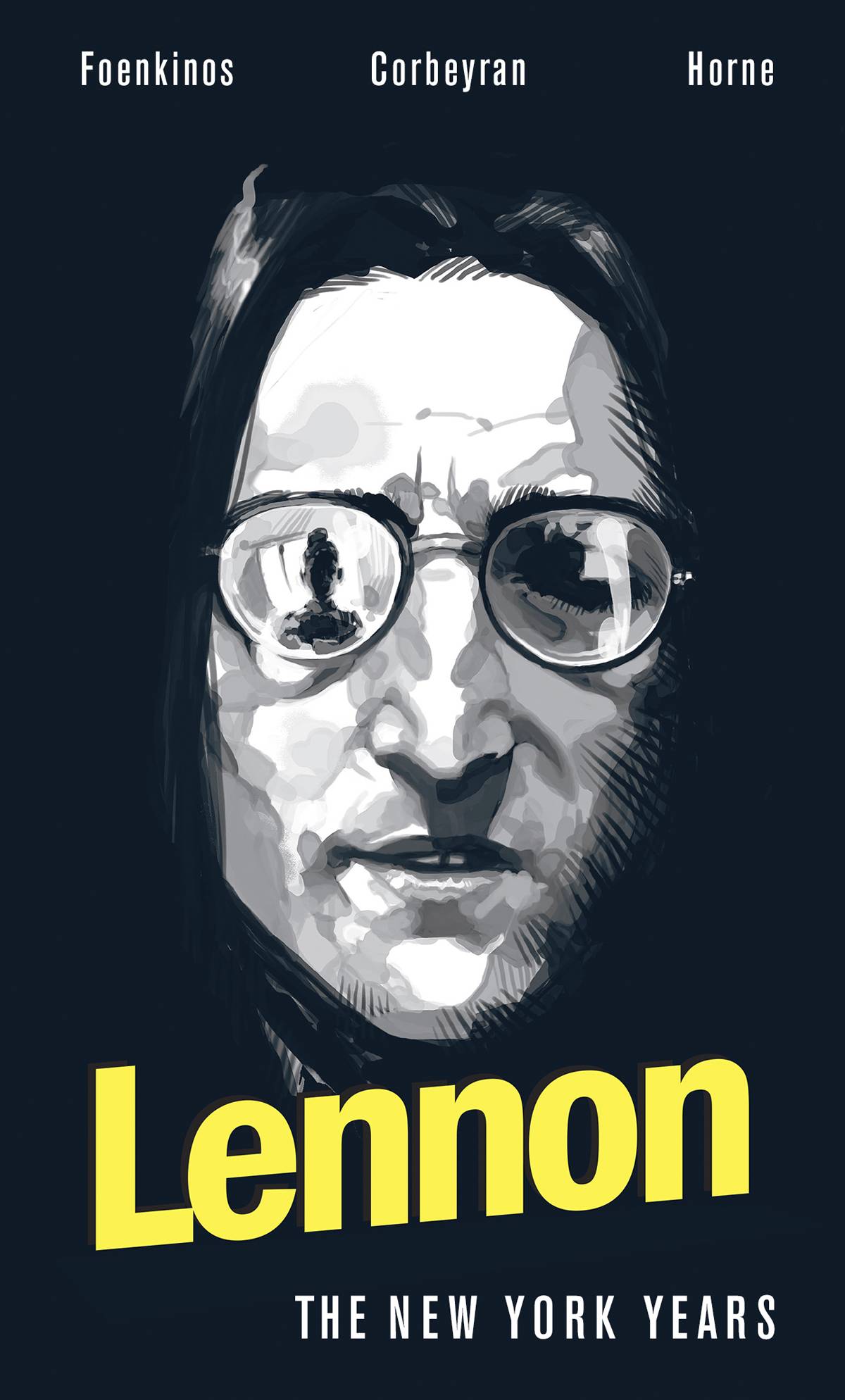 #
JAN170546
(W) David Foenkinos, Eric Corbeyran (A/CA) Horne
In 1975 the most famous rock star in the world moved to New York City to raise his young family, in the process setting career, adoring fans, and creative contemporaries aside. During this reflective time he met with a psychoanalyst, worked to spread peace around the globe, celebrated his wife, and went about the daily business of being John Lennon. Then just five years later he was killed. LENNON adapts David Foenkinos' legendary novel to graphic album form, with striking black-and-white illustrations by French artist Horne. Relive the defining moments and experiences that shaped pop music's-and popular culture's-most influential voice, as captured in this unique and moving graphic novel.
In Shops: May 31, 2017
SRP: $19.99
ORDER WISH LIST