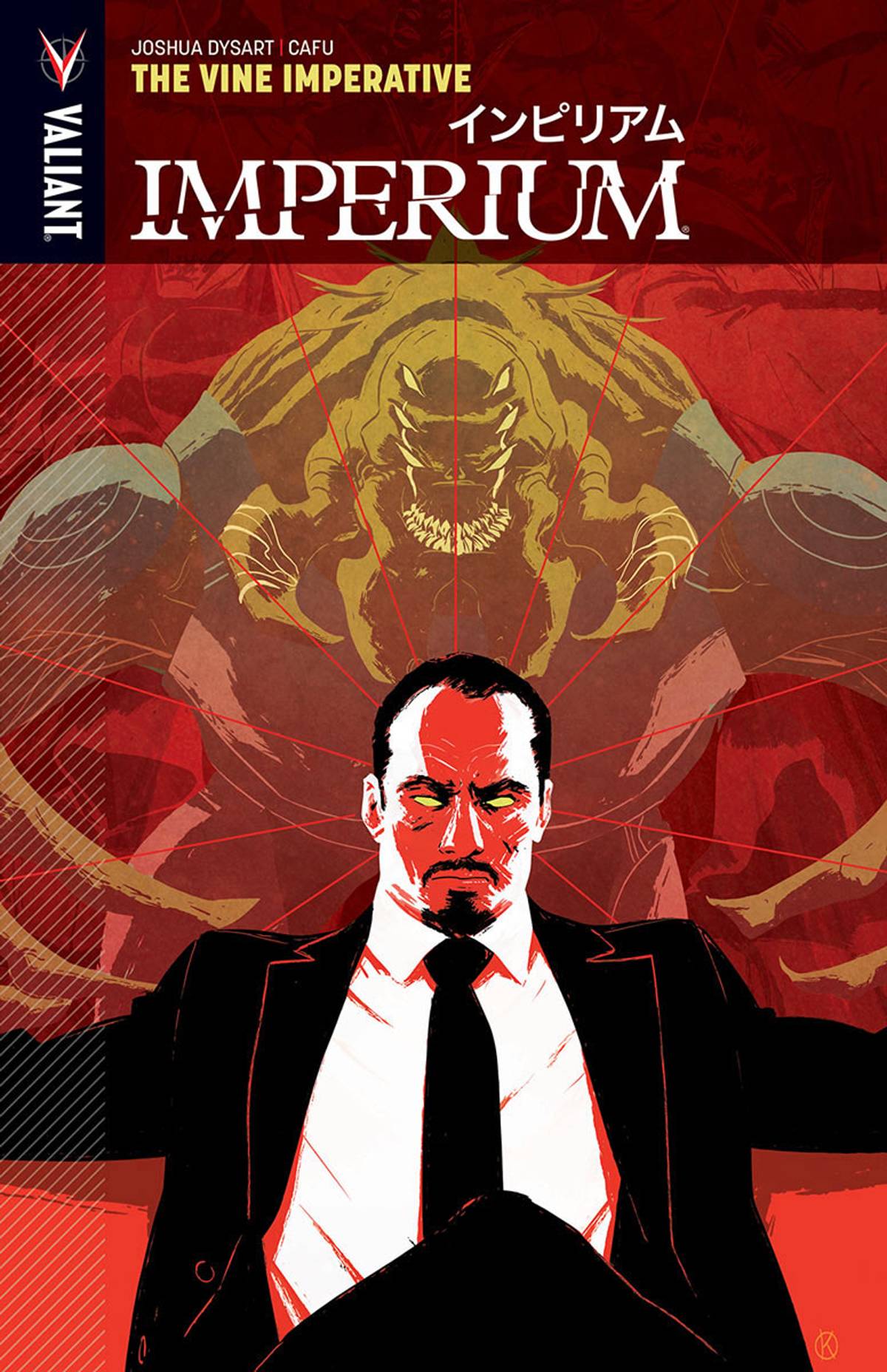 Toyo Harada's war to save humanity by taking over the world roars on against the only enemy this planet cannot contain...a sinister network of undercover alien spies! A deadly chess game between Harada and the alien visitors called the Vine has been unfolding for decades. The Vine once even created the living weapon called LV-99 to assassinate their enemy, but failed. Today, as Harada executes his agenda upon Earth - and with LV-99 on his side this time - the Vine's cold war finally turns infernally hot.