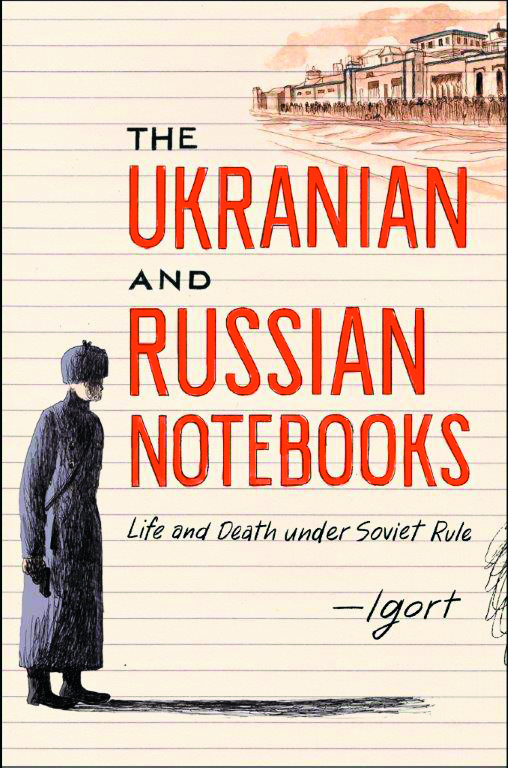 JAN161639
Written and illustrated by an award-winning artist and translated into English for the first time, Igort's The Ukrainian and Russian Notebooks is a collection of two harrowing works of graphic nonfiction about life under Russian foreign rule. In The Russian Notebooks, Igort investigates the murder of award-winning journalist and human rights activist Anna Politkoyskaya. Anna spoke out frequently against the Second Chechen War, criticizing Vladimir Putin. In The Ukrainian Notebooks, Igort illustrates the events of the 1932 Holodomor. Little known outside of the Ukraine, the Holodomor was a government-sanctioned famine, an atrocity during Stalin's rule that killed anywhere from 1.8 to twelve million ethnic Ukrainians.
In Shops: Apr 20, 2016
SRP: $28.00
ORDER WISH LIST