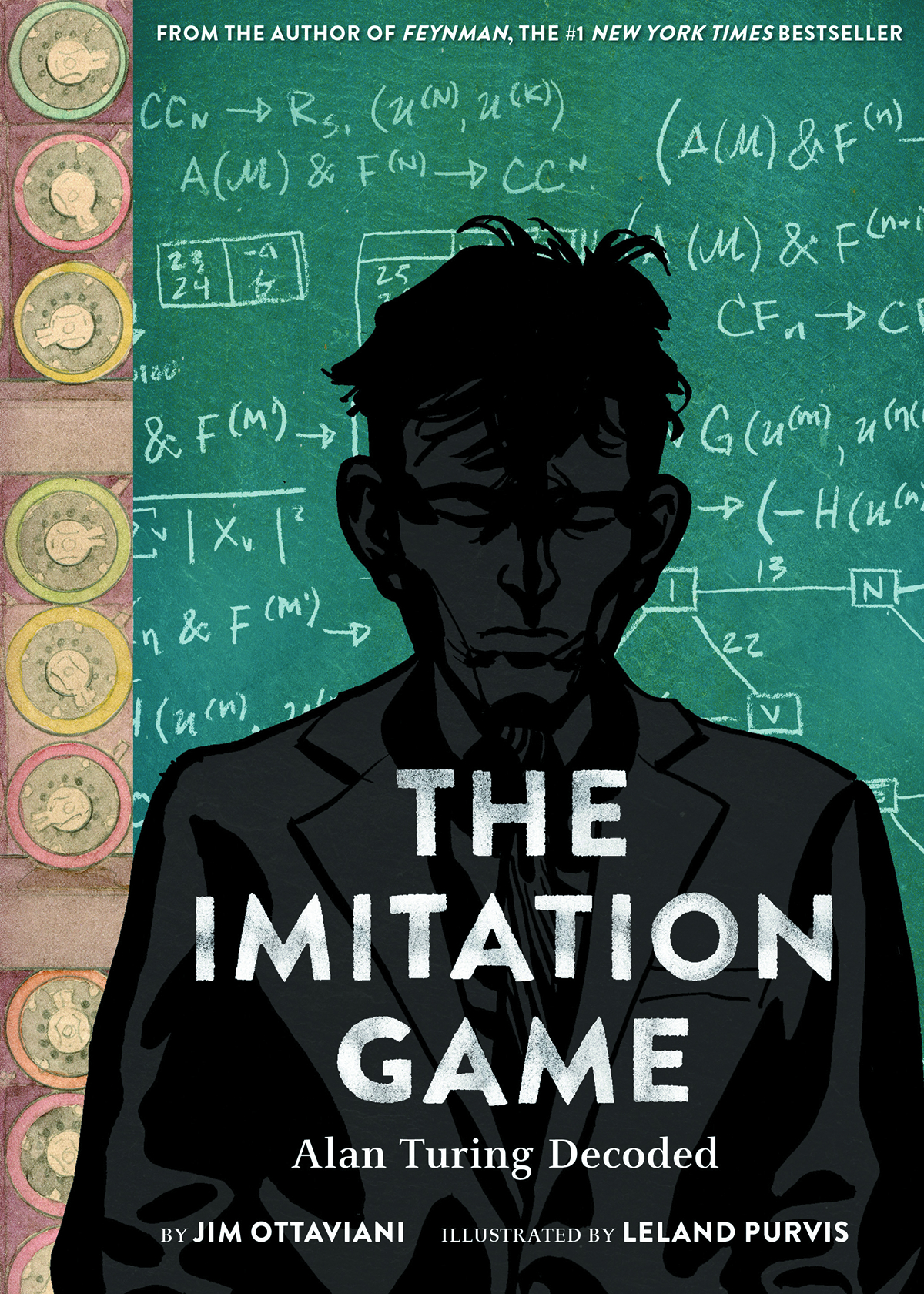 JAN160974
(W) Jim Ottaviani (A/CA) Leland Purvis
English mathematician and scientist Alan Turing (1912-1954) is credited with many of the foundational principles of contemporary computer science. The Imitation Game presents a historically accurate graphic novel biography of Turing's life, including his groundbreaking work on the fundamentals of cryptography and artificial intelligence. His code breaking efforts led to the cracking of the German Enigma during World War II, work that saved countless lives and accelerated the Allied defeat of the Nazis. Award-winning duo Jim Ottaviani and artist Leland Purvis present a detailed account of Turing's life and groundbreaking research - as an unconventional genius who was arrested, tried, convicted, and punished for his openly gay lifestyle, and whose innovative work still fuels the computing and communication systems that define our modern world.
In Shops: Mar 16, 2016
SRP: $24.95
ORDER WISH LIST