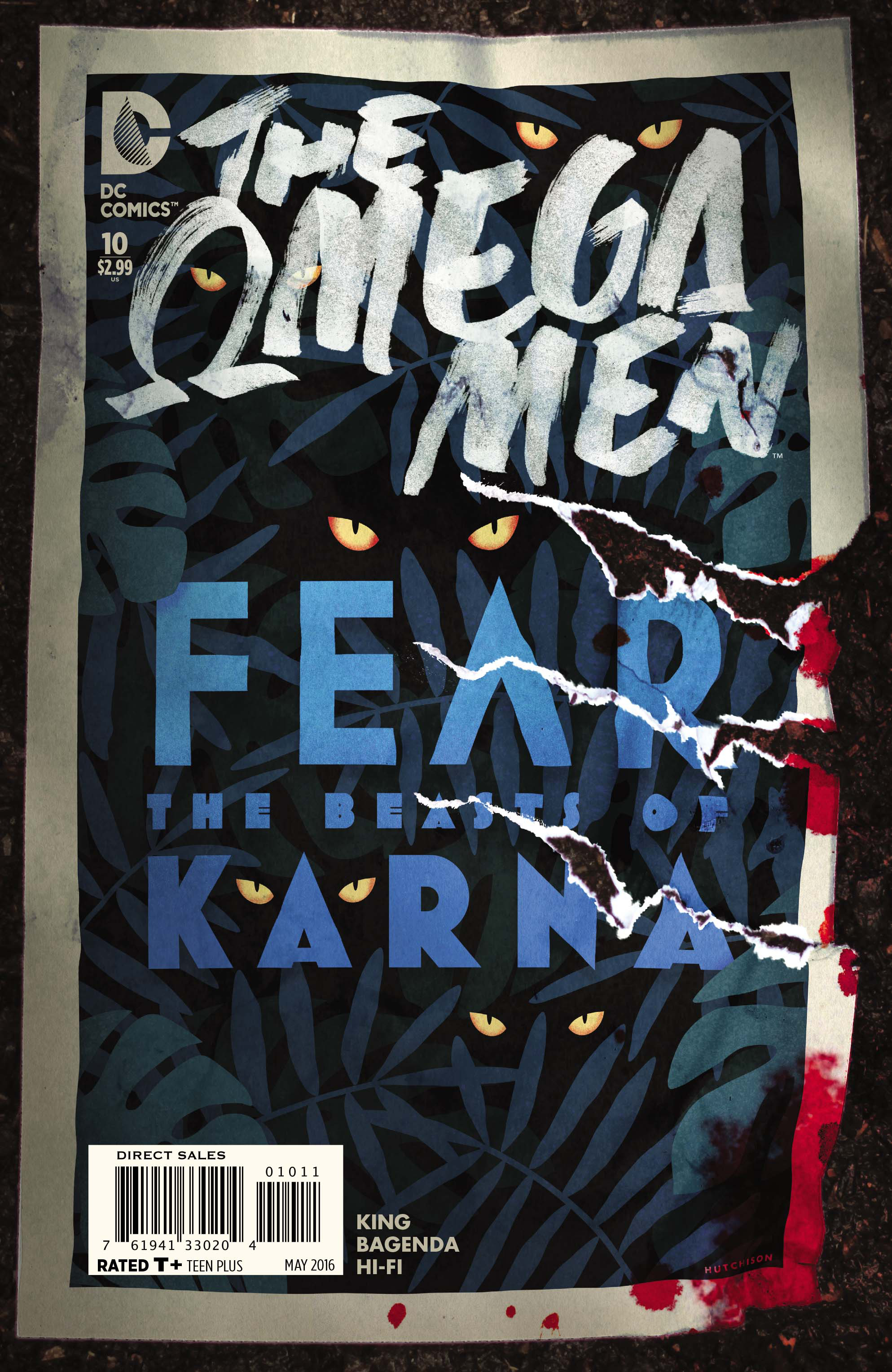 JAN160264
(W) Tom King (A) Barnaby Bagenda (CA) Trevor Hutchinson
The explosive revelations of issue #9 have turned all eyes toward Vega, and the Citadel must act fast to crush rebellion and maintain control over the most valuable resource in the cosmos. The Viceroy's first target? Karna, the insurgent, jungle homeworld of the Omega Man by whom he feels most betrayed: Tigorr, his own wayward son. The epic final act of DC's critically acclaimed space opera begins here!
In Shops: Mar 30, 2016
SRP: $2.99
View All Items In This Series