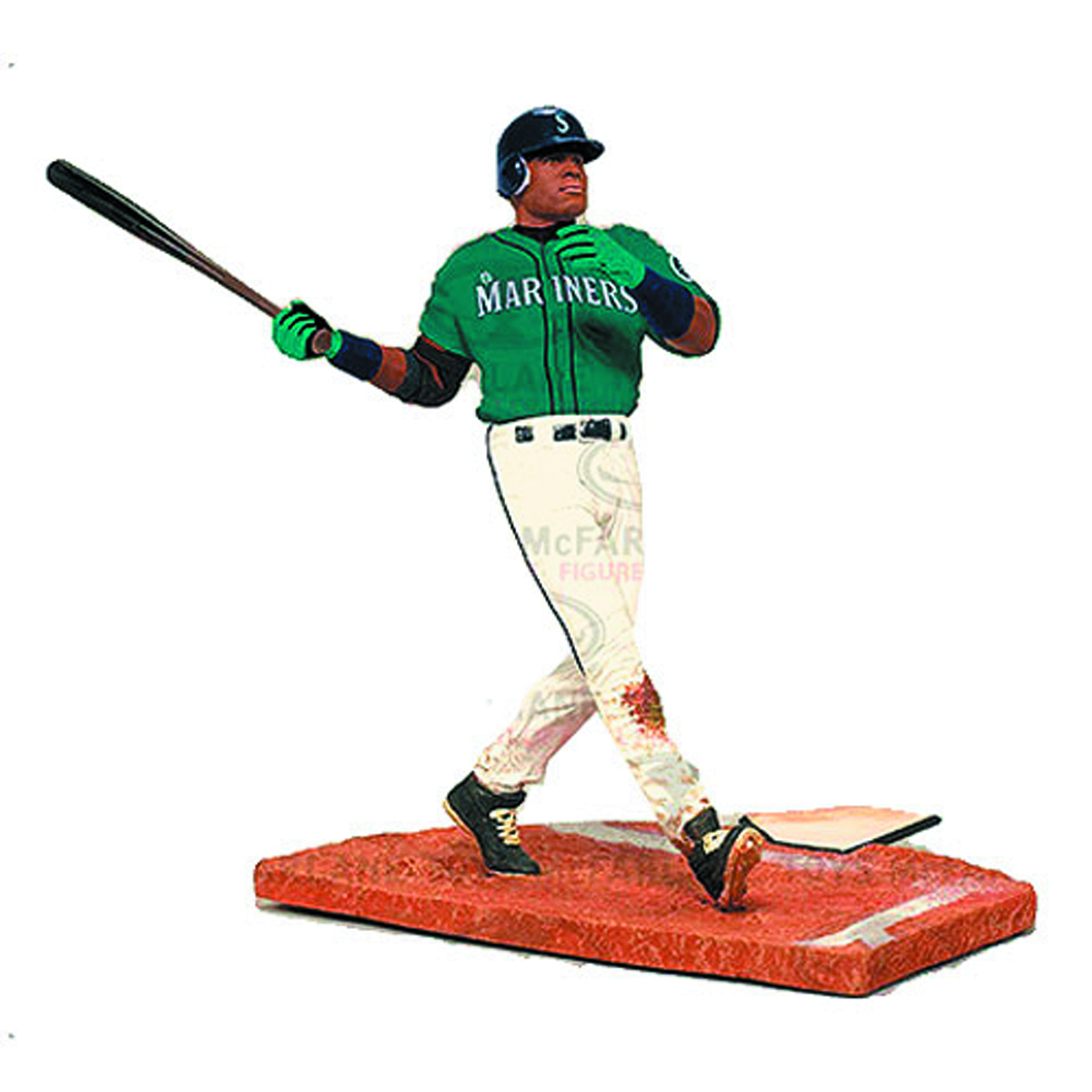 JAN152242
Baseball has always been one of Todd McFarlane's true loves, and he has focused that passion for the game to create one of the most enduring and fan-favorite action figure lines celebrating America's Pastime! McFarlane Toys has pulled out all of the stops for its MLB Series 33 of action figures, and has assembled another impressive lineup of Major League Baseball's brightest stars, all as highly-detailed 6-inch tall action figures! This is one series of MLB figures that fans are definitely not going to want to miss out on! MLB Series 33 includes: Mike Trout (Los Angeles Angels), Billy Hamilton (Cincinnati Reds), Anthony Rizzo (Chicago Cubs), Jose Abreu (Chicago White Sox), Robinson Cano (Seattle Mariners), and Giancarlo Stanton (Miami Marlins). Blister card packaging.
In Shops: May 13, 2015
SRP: PI
ORDER WISH LIST