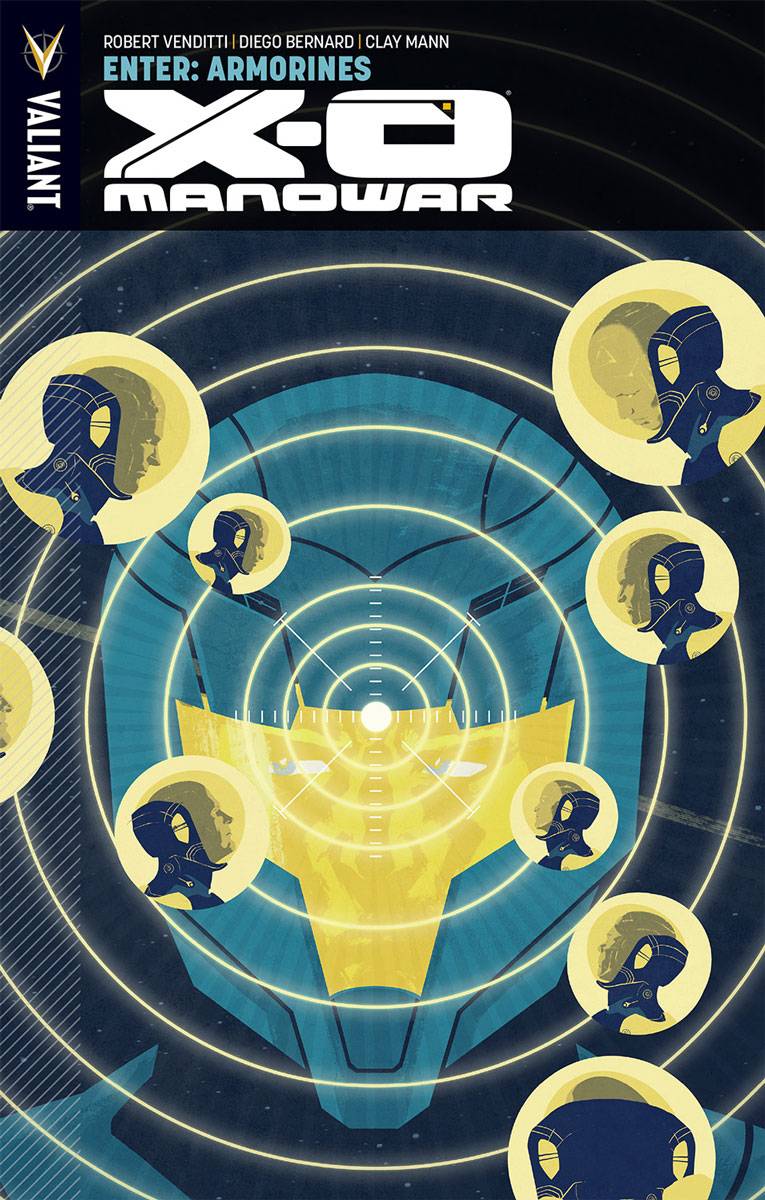 Since Aric of Dacia returned from the stars, terror and destruction have followed in his wake - and the nations of Earth have had enough. As the world rushes into a new arms race, X-O Manowar will find himself confronted by a calculating paramilitary force designed to duplicate - and outmatch - the destructive potential of his own armor. But who is this bleeding-edge commando unit - and what plans does their fiendishly familiar leader have in store for the universe's most powerful weapon? He survived NINJAK... He survived UNITY... But can X-O Manowar survive his first encounter with the all-new ARMORINES?