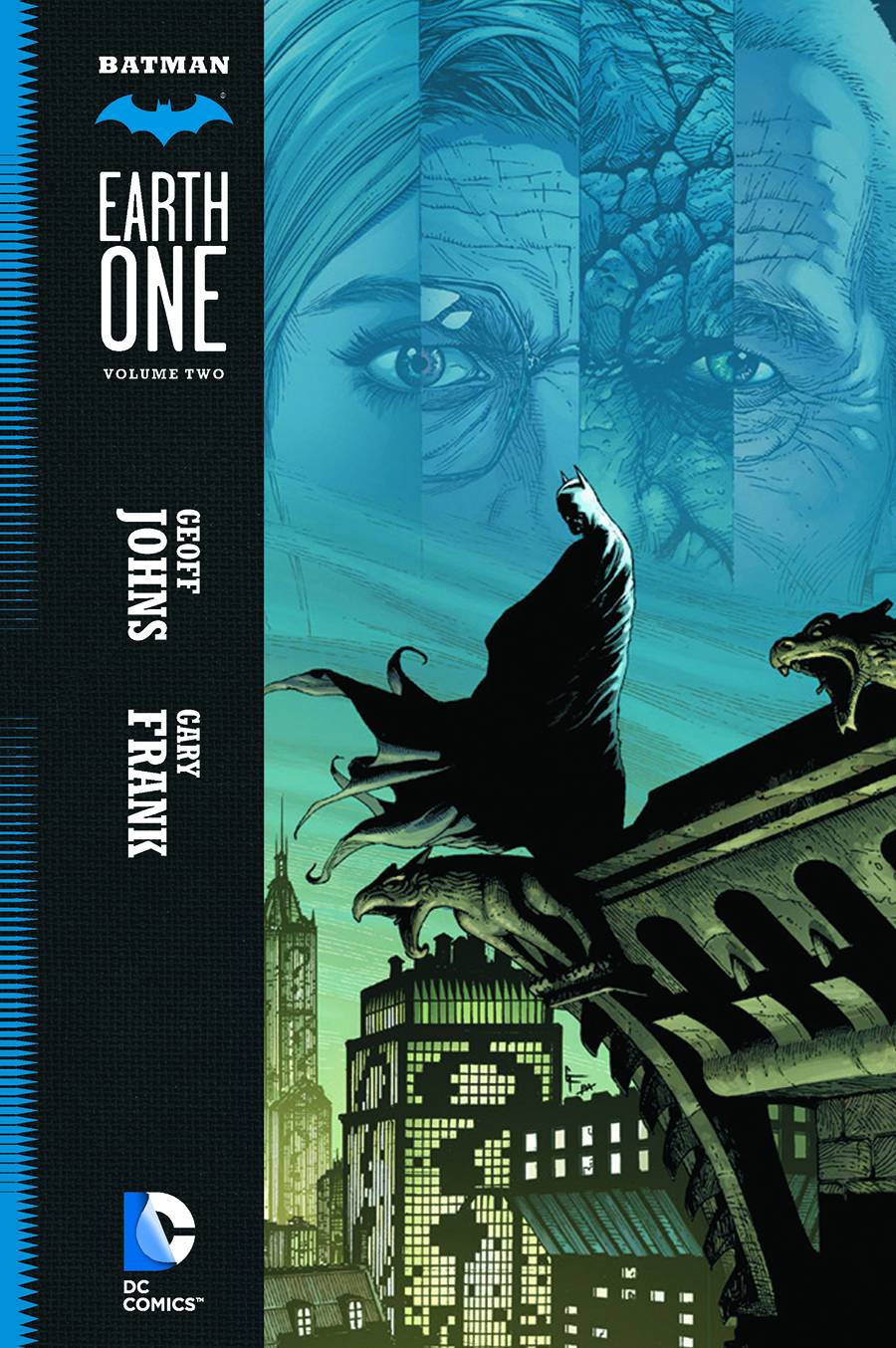 #
JAN150232
(W) Geoff Johns (A) Jonathan Sibal (A/CA) Gary Frank
It's here - the sequel to the #1 New York Times bestseller and critically acclaimed BATMAN: EARTH ONE by the superstar creative team of writer Geoff Johns and artist Gary Frank! While Gotham City is plunged into terror by an enigmatic anarchist and killer calling himself The Riddler, the Dark Knight must reconcile the increasingly conflicting ideologies of Detective Jim Gordon and Bruce Wayne's head of security, Alfred Pennyworth. But there are many more mysteries lurking within Gotham City, including the secret agenda of Harvey Dent and the bizarre creature prowling the sewers - Killer Croc!
In Shops: May 06, 2015
SRP: $24.99
View All Items In This Series
ORDER WISH LIST