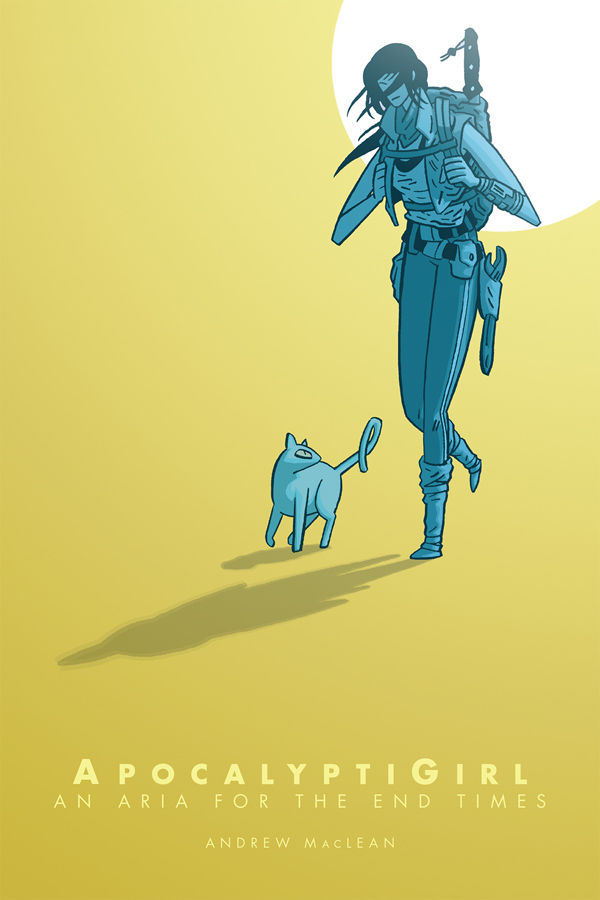 JAN150129
(W) Andrew MacLean (A/CA) Andrew MacLean
Alone at the end of the world, Aria is a woman with a mission! As she traipses through an overgrown city with a cat named Jelly Beans, Aria is on a fruitless search for an ancient relic with immeasurable power. But when a creepy savage sets her on a path to complete her quest, she'll face death in the hopes of claiming her prize.
In Shops: May 20, 2015
SRP: $9.99