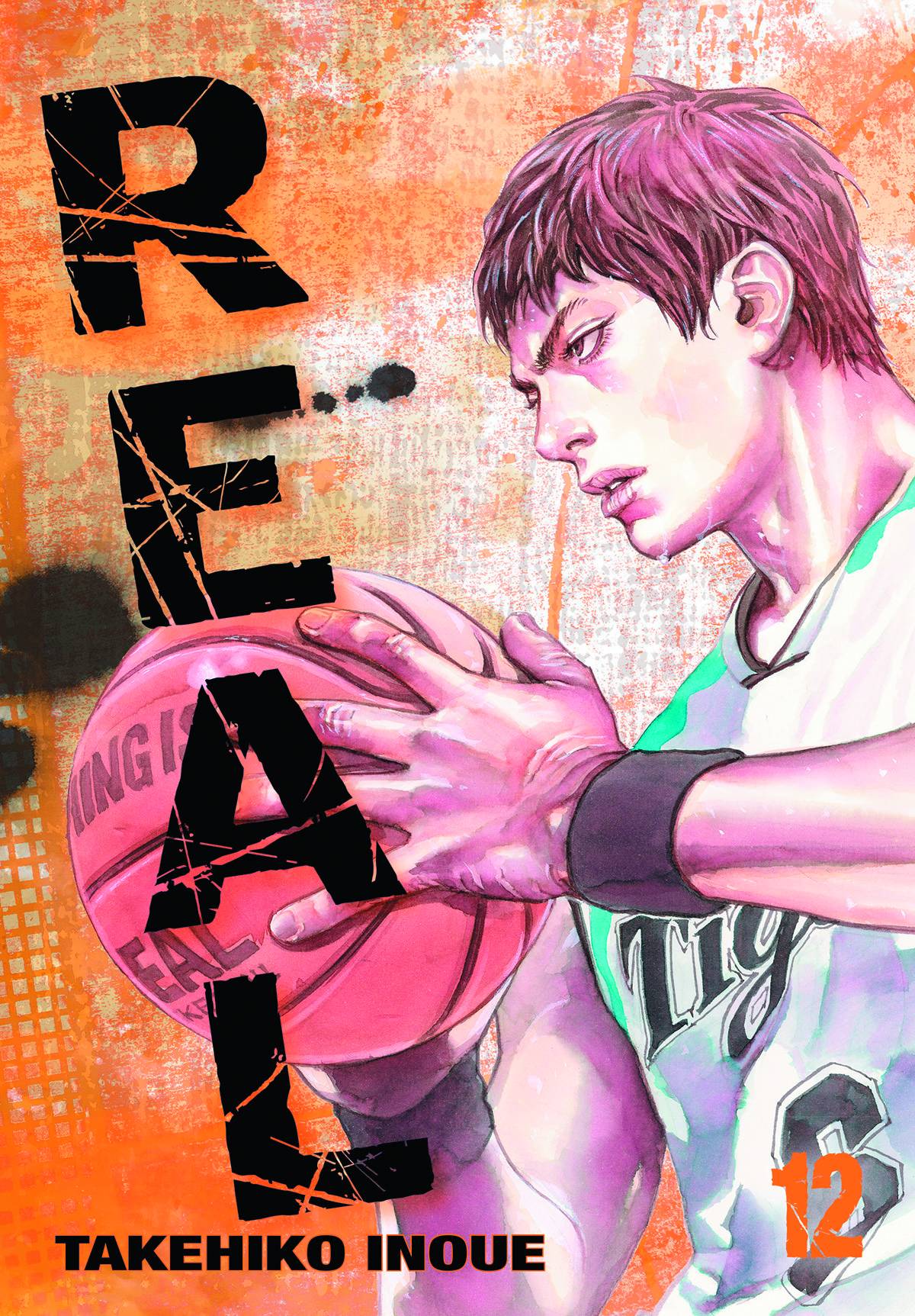 #
JAN148417
(W) Takehiko Inoue (A/CA) Takehiko Inoue
From Viz Media. Eisner Award-nominated creator Takehiko Inoue creates a dramatic tale of triumph over adversity that has sold over 12 million copies worldwide. This is the story of three young men whose lives are profoundly changed by their involvement with wheelchair basketball. Real is a tale of triumph over adversity told in the unmatched illustrative style of one of Japan's most popular and talented creators, Takehiko Inoue (Slam Dunk, Vagabond). The series' main characters, three young men in their late teens, have one thing in common -  their love of basketball. As they experience harrowing personal tragedies, their love for the sport provides an unexpected lifeline and a path to redemption. Togawa's pursuit of excellence takes him to a wheelchair basketball camp, where he discovers major deficiencies in his fundamentals in the areas of teamwork and leadership. While his fierce drive for individual competition has carried him this far, will it now be a hindrance? Reads R to L (Japanese Style) for teen plus audiences. Scheduled to ship 04/30/14. (298)