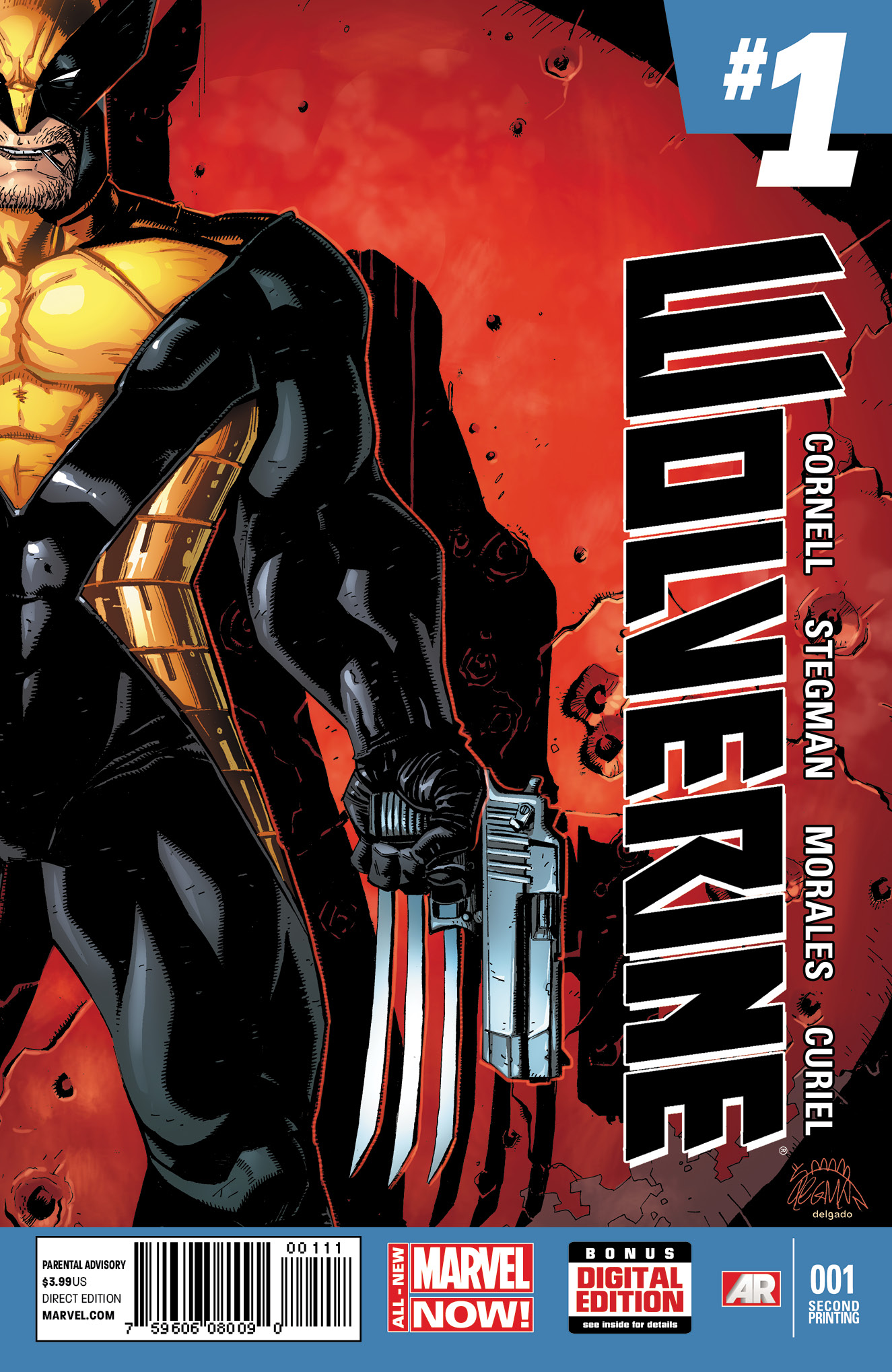 JAN148064
(W) Paul Cornell (A/CA) Ryan Stegman
From Marvel Comics. Wolverine No More? After the events of Killable, Wolverine has something to prove. Before he can take on Sabretooth again, he'll need to build himself back up, get better and stronger than he's ever been...but it's not as easy as he thought, and he'll soon find himself turning to other means of revenge when the normal channels don't seem to be working fast enough. Can he fight back his demons, or is this the beginning of a Wolverine who's gone to the dark side? Parental Advisory. Note: Offered originally in PREVIEWS Plus #1116.