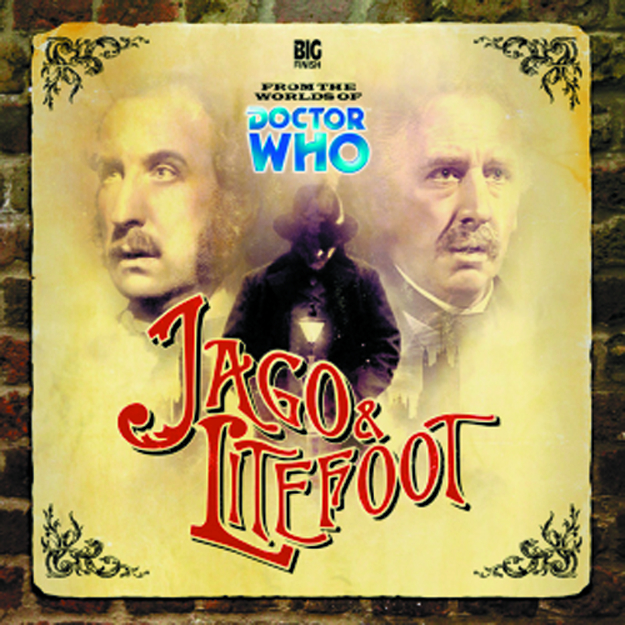 JAN131414
(W) Jonathan Morris, Marc Platt, Colin Brake, Justin Richards (CA) Alex Mallinson
Starring Christopher Benjamin and Trevor Baxter, featuring the Victorian adventurers first seen in classic Doctor Who story "The Talons of Weng-Chiang." After travelling through time and space with the Doctor, Henry Gordon Jago and Professor Litefoot are back in London starting brand new lives. As they investigate a wealth of new cases - including a restaurant where the food eats the people, and a book with dangerous powers - a long game is playing out. A figure from their past is back, and this time he means to destroy them!
In Shops: Apr 17, 2013
SRP: $58.99