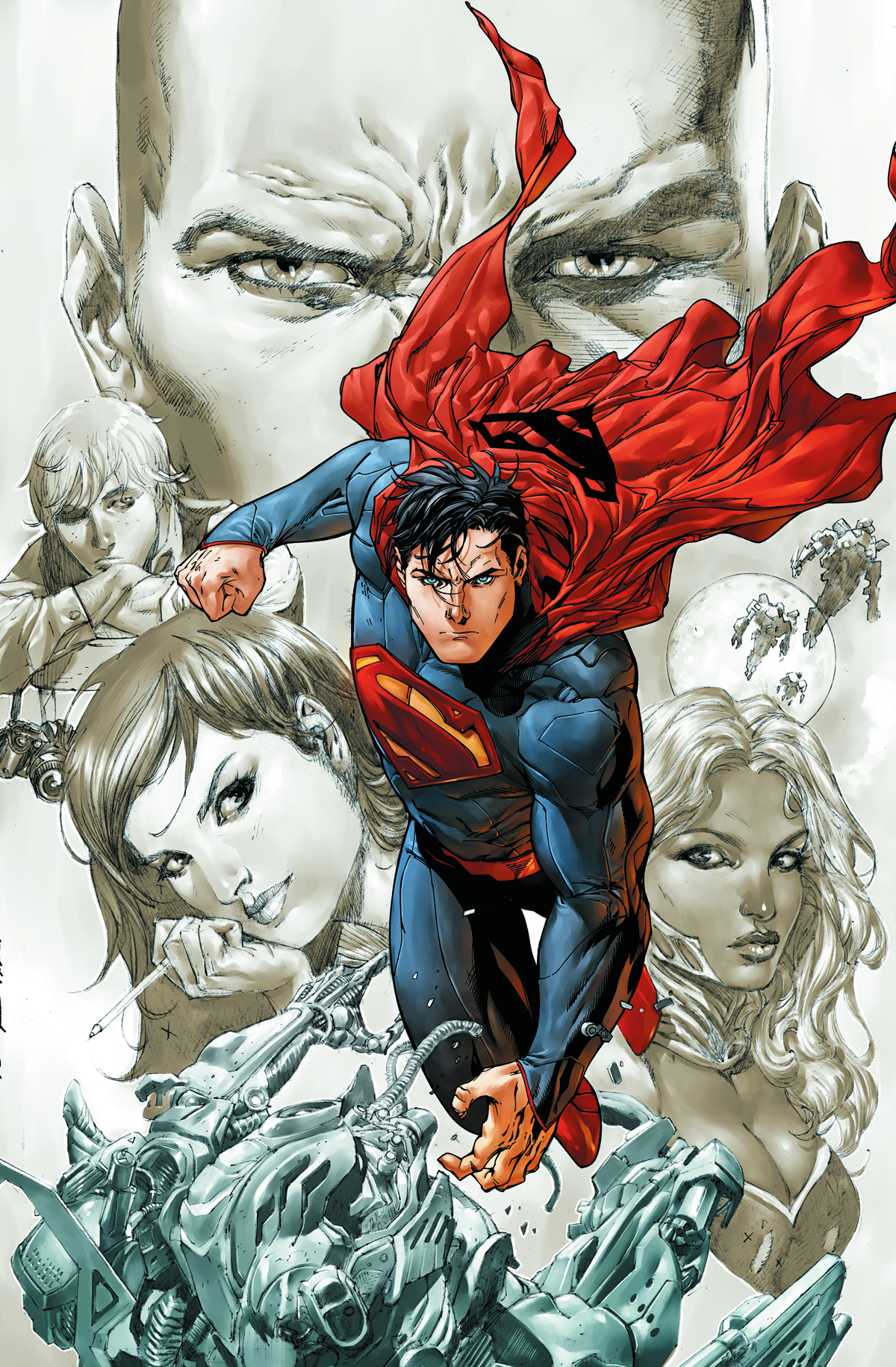 JAN130223
UPDATED 1/29/13:
o The lead story, written by Grant Morrison with art by Rags Morales, Brad Walker, Cam Smith and Andrew Hennessy, is destined to be a milestone in The New 52 - and that's all we can say about it for now!

o Plus, in the backup story, written by Sholly Fisch with art by Chris Sprouse and Karl Story, learn how Superman's battle against the Little Man has some very far-reaching consequences.

o The new creative team of writer Andy Diggle and artist Tony S. Daniel now will make its debut in Action Comics #19.
In Shops: Mar 20, 2013
SRP: $4.99
View All Items In This Series