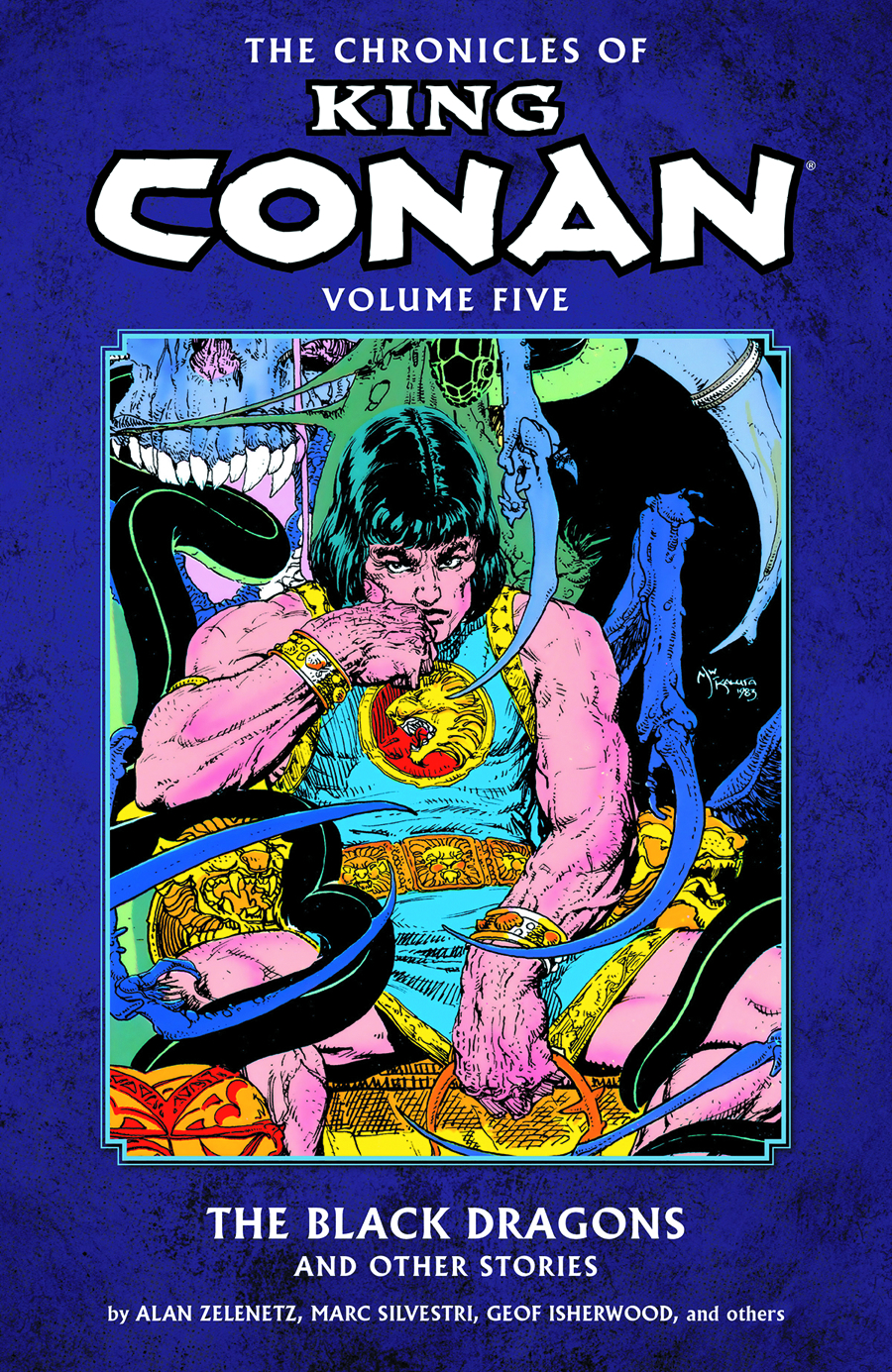 JAN130093
(W) Alan Zelenetz (A) Geof Isherwood, Dave Simons, Marc Silvestri (CA) George Roussos, Michael William Kaluta
Blinded by grief and rage, Conan the king has let matters of state fall by the wayside as he mourns the apparent death of his son and heir, Conn. The barbarian king's erratic behavior and the void of leadership is troubling, but where some see a kingdom on the brink of chaos, others see an opportunity to seize the moment and pull the reins of power from the preoccupied monarch's hands. Dead hands, that is! Collects Conan the King #21-#25.
In Shops: May 08, 2013
SRP: $18.99
View All Items In This Series