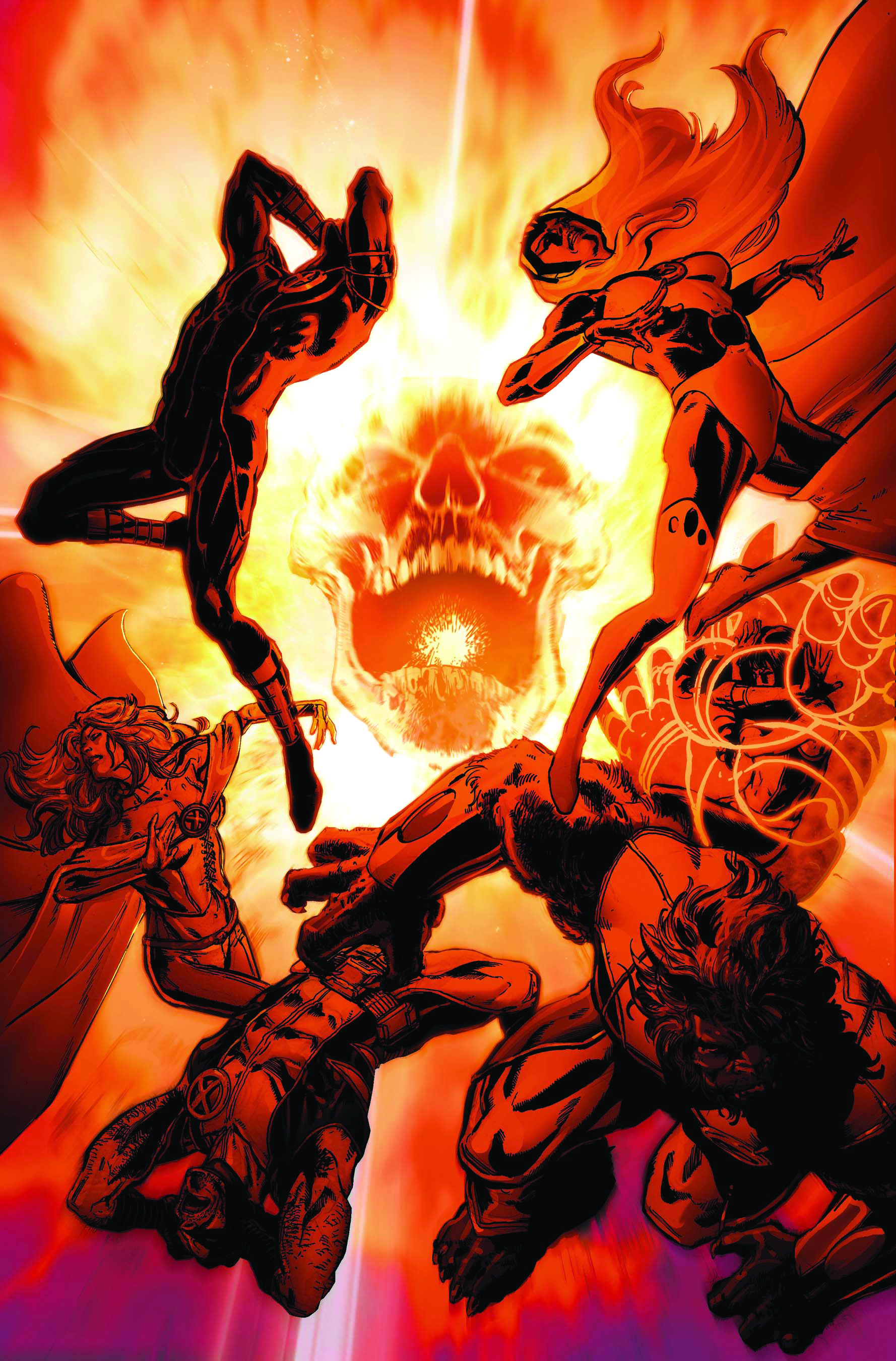 JAN100616
(W) Warren Ellis (A/CA) Phil Jimenez
Written by WARREN ELLIS
Pencils & Cover by PHIL JIMENEZ
"eXogenetic" CONCLUSION-After wading through a swarm of bio-mechanically engineered monstrosities modeled after some of their fiercest foes, the X-Men finally come face to face with the man responsible. He's given his life to designing the death of the mutant race and with the X-Men at his doorstep, he's preparing to unleash one more genetic nightmare upon the world before his time runs out.
32 PGS./Rated T+ ...$2.99