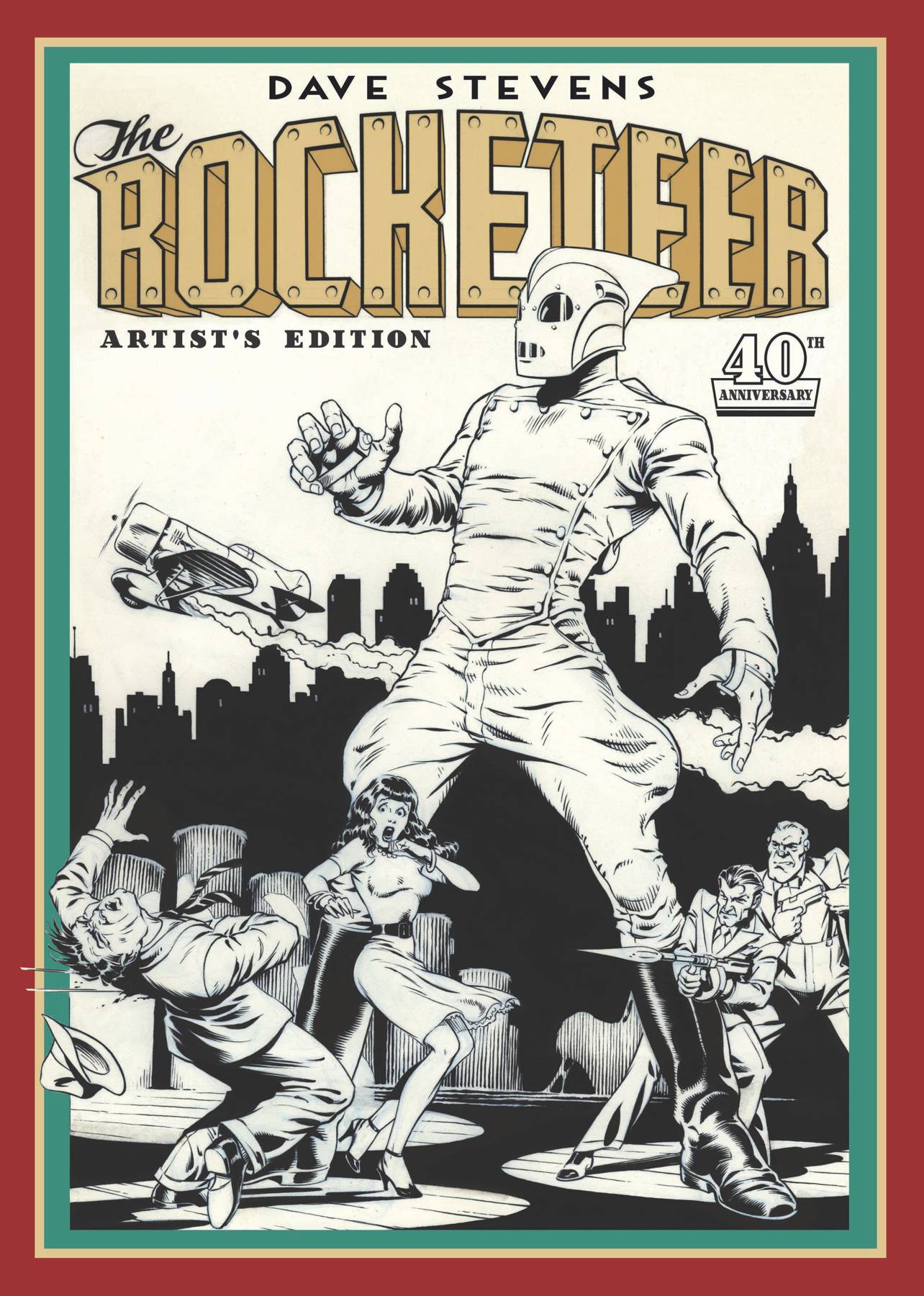 # #
FEB231527
(W) Dave Stevens (A/CA) Dave Stevens
In April of 1982, The Rocketeer debuted as a backup feature from Pacific Comics. From those humble beginnings the artistry of Dave Stevens caught the imaginations of countless readers and became a worldwide sensation, even being turned into a big-budget feature film! When IDW launched its award-winning Artist's Edition series in 2010, The Rocketeer was the inaugural release, even winning two coveted Eisner Awards that year. As with all Artist's Editions, the pages reproduced in this book have been meticulously scanned from the original art. Readers will be able to peruse these pages and see all the quirks and nuances that make original art so unique.
In Shops: Mar 15, 2023
SRP: $150.00