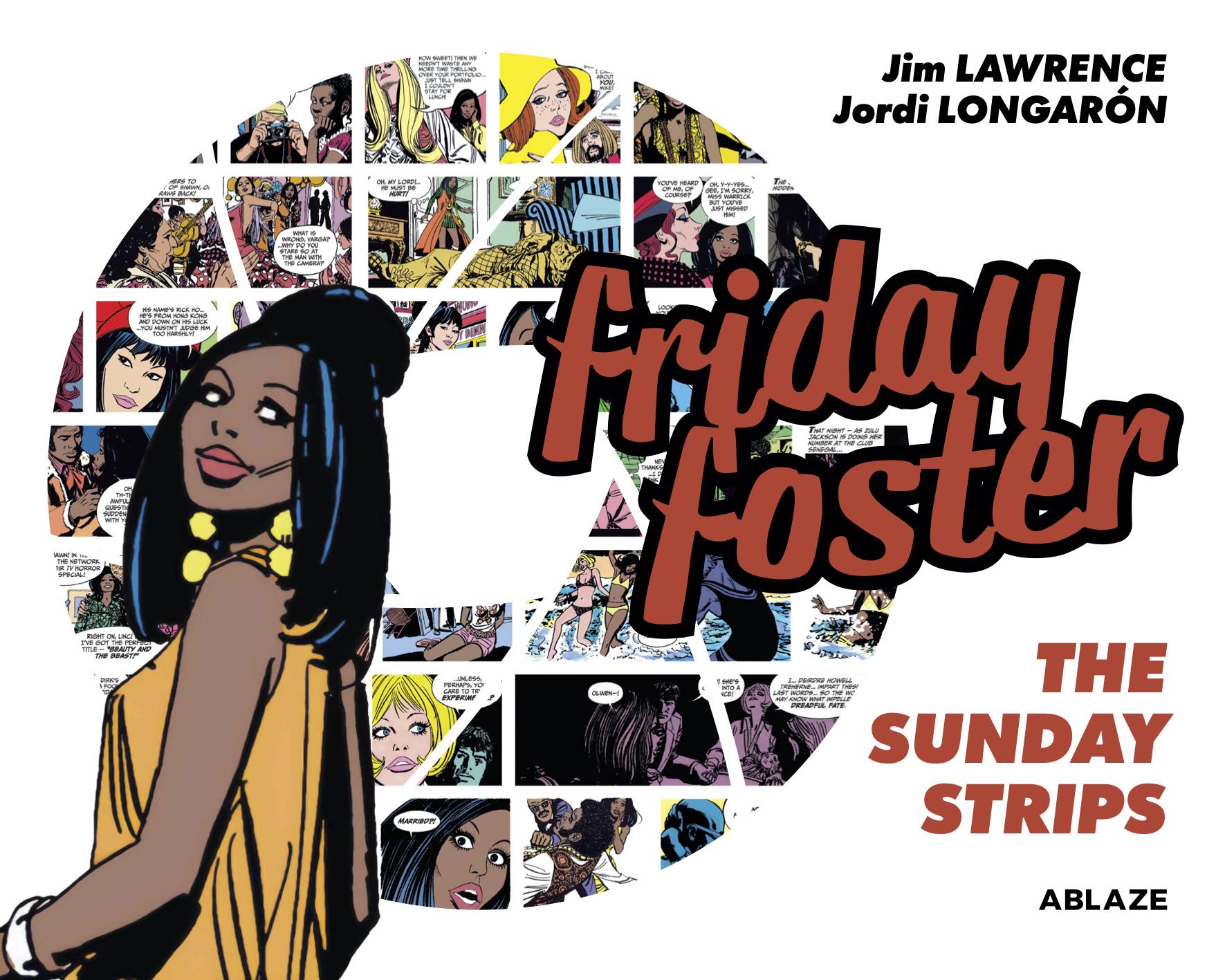 #
FEB231052
(W) Jim Lawrence (A) Jorge Longaron, Gray Morrow
The Friday Foster comic strip is the story of a former nightclub "camera bunny" turned photographer's assistant turned fashion model.  With an innate inclination to help others and a natural beauty that makes her a magnet for men, Friday often finds herself in some very sticky situations and world-class adventures.  The strip is generally cited as the first mainstream (i.e. nationally syndicated) comic strip starring a black character in the title role and features a mixture of adventure and romance, often with social commentary thrown in for good measure. The strip ran from 1970-1974.