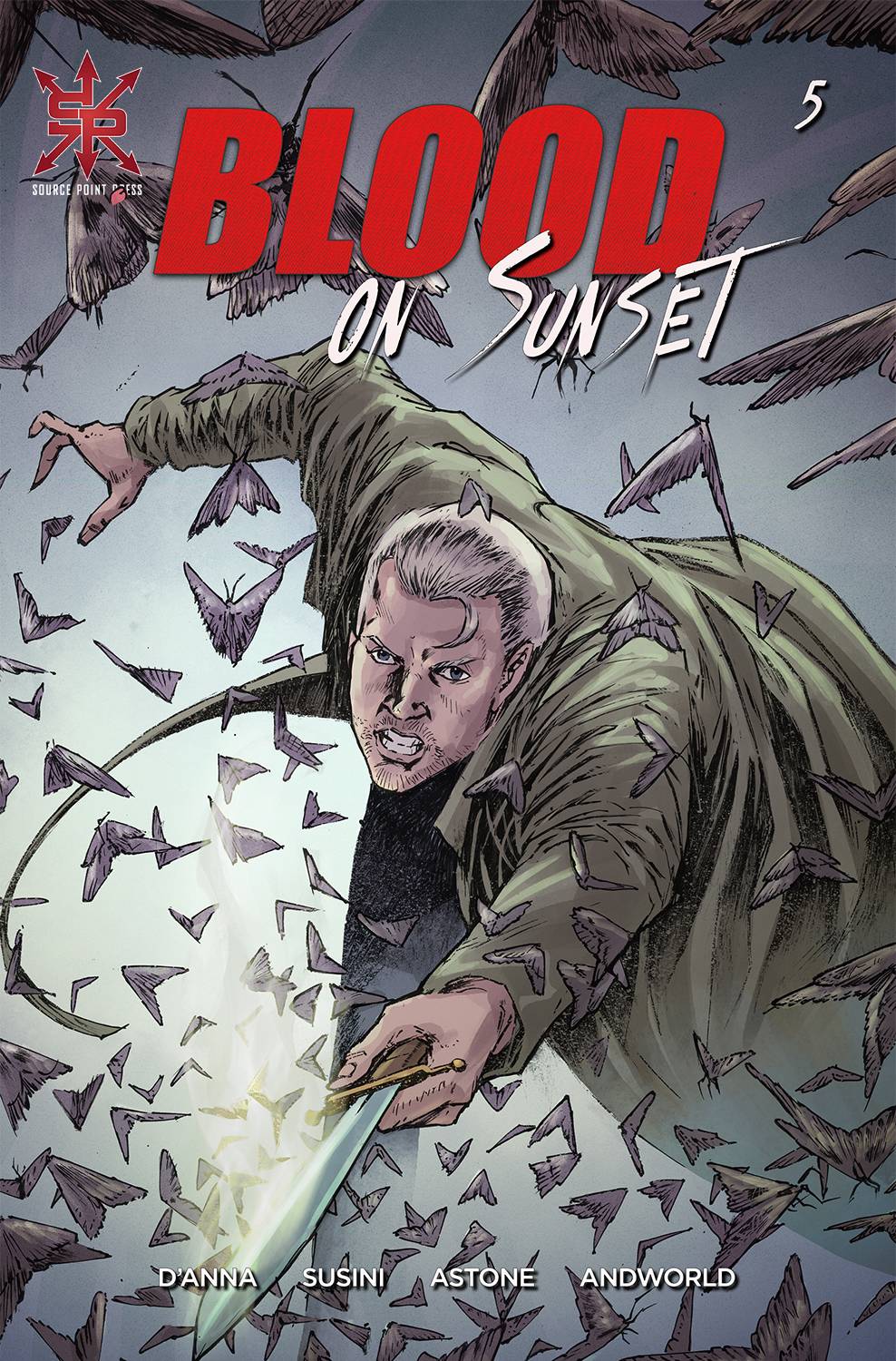 #
FEB221705
(W) Mark D'Anna (A/CA) Arjuna Susini
The truth behind Siegel's murder is revealed, and it's more disturbing than Braddock had
imagined. Beverly and Johnny killed Siegel and they set up Braddock to take the fall for it.
Braddock, however, refuses to accept that Beverly would frame him. Intent on proving that
Lombardo was the mastermind behind the murder, Braddock confronts him and tries to kill him.
But Lombardo flees and Braddock is left to face the possibility that he has been betrayed by the
woman he loved.
In Shops: Apr 27, 2022
SRP: $3.99
View All Items In This Series
ORDER SUBSCRIBE WISH LIST