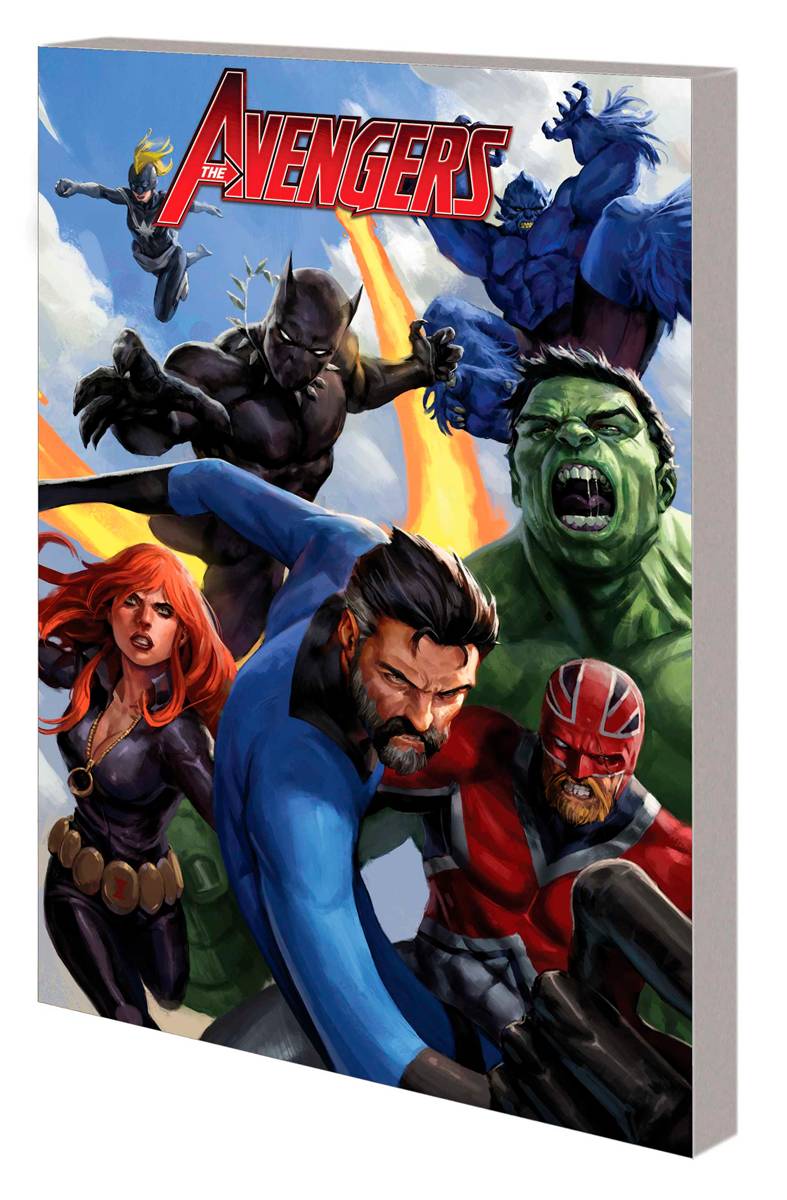 #
FEB221078
(W) Jonathan Hickman (A) Stefano Caselli, Various (CA) Adam Kubert
Jonathan Hickman's acclaimed run reaches its epic conclusion as time runs out for the Avengers - and the world! For Earth's Mightiest Heroes and the Illuminati, it's all been building to this. One by one, the realities of the Multiverse have collided and been destroyed, leaving the Marvel Universe as one of the last dimensions standing. Now the saga jumps forward eight months to the day of the Final Incursion! After the revelation of the Illuminati's desperate, world-shattering actions, the Avengers are fragmented. While one group seeks out the Illuminati for a confrontation, another takes the fight to the vicious new Cabal! But what has become of Tony Stark and Doctor Strange? Will all the battles they've endured - and all the sacrifices they've made - prepare the Avengers for the inevitable end of everything? Collecting AVENGERS (2012) #35-44 and NEW AVENGERS (2013) #24-33.
Rated T+
In Shops: Jul 13, 2022
SRP: $44.99
View All Items In This Series
ORDER SUBSCRIBE WISH LIST