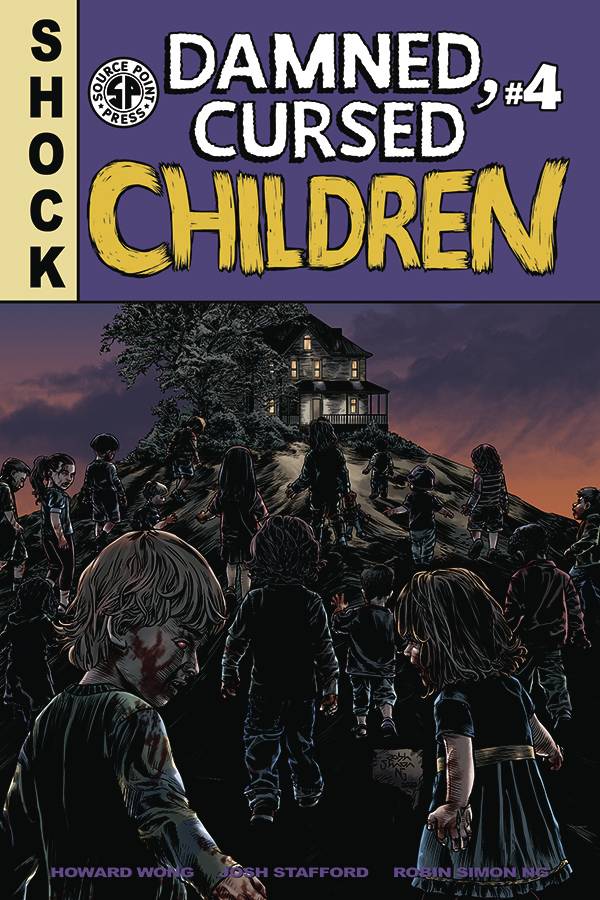 #
FEB211523
(W) Howard Wong, Josh Stafford (A) Robin Simon Ng
Stay behind locked doors until further notice! A city in chaos! Crazed children running rampant in the streets! A few brave survivors venture a daring escape! Daisy and Kendra run into a horrifying encounter on their trek to find Kendra's father! Lawrence, Sam, and Ted attempt to reach Lawrence's home through eerily quiet streets with deathly dangers all around them. There they learn that the insanity happening with the children is far worse than they could imagine. Ted is on edge and fires his gun at one of the group members. Lawrence loses his cool and reveals a dark past he wanted to forget.
In Shops: Apr 28, 2021
SRP: $3.99
View All Items In This Series