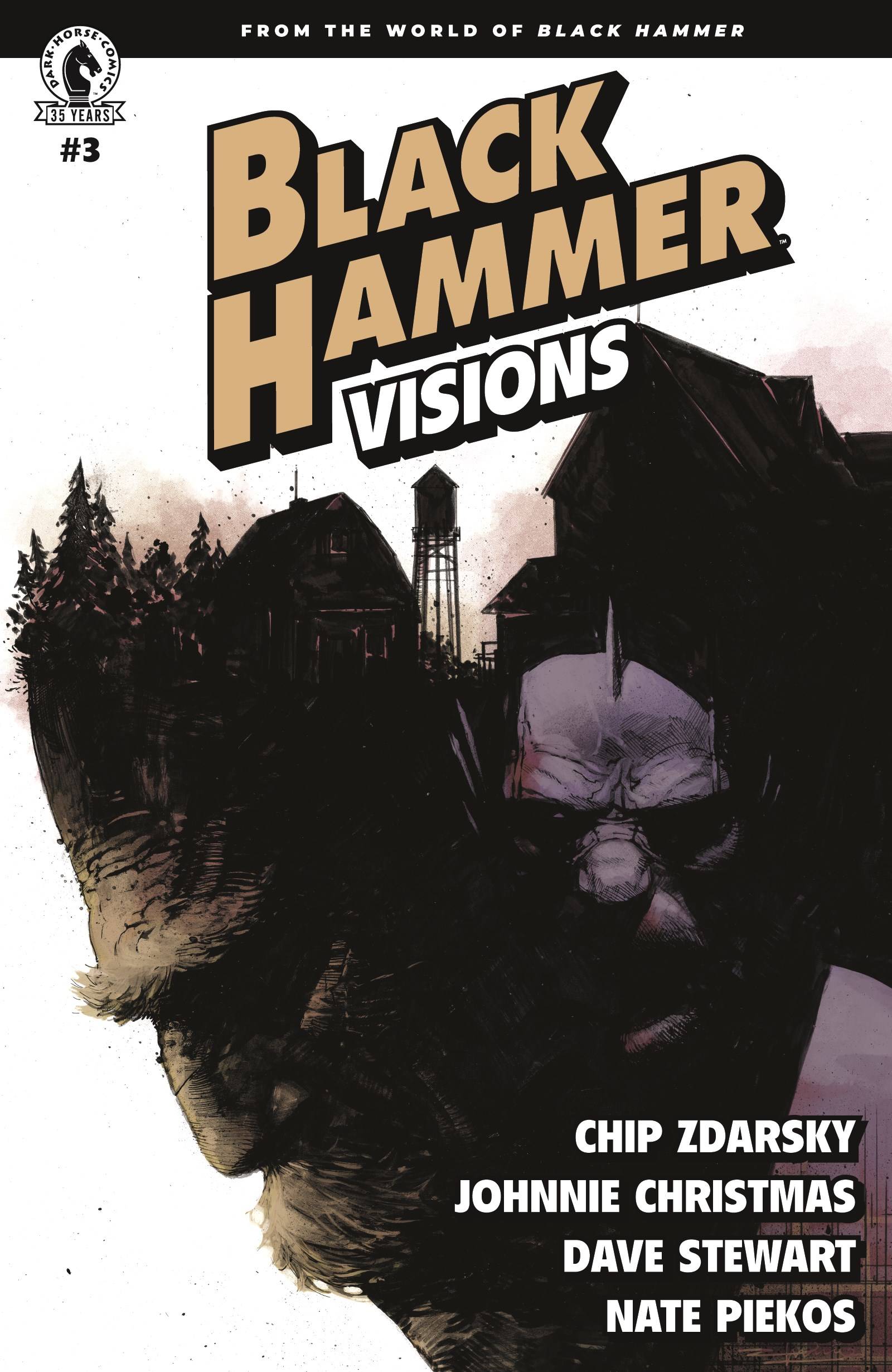 #
FEB210262
(W) Chip Zdarsky (A) Johnnie Christmas (CA) Gerardo Zaffino
Sex Criminal's Chip Zdarsky and Alien 3's Johnnie Christmas team up for the first time with this action-packed Hammerverse special. Before he was trapped with Spiral City's greatest heroes on a mysterious limbo farm, aging hero Abraham Slam found himself already an outcast in his own world. And with the arrival of a belligerent reboot hero named Uncle Slam he finds himself having to put on the old tights again to show that there can be only one Slam in town.
In Shops: Apr 14, 2021
SRP: $3.99
View All Items In This Series
ORDER SUBSCRIBE WISH LIST