BEASTS OF BURDEN OCCUPIED TERRITORY #1 (OF 4) CVR A DEWEY 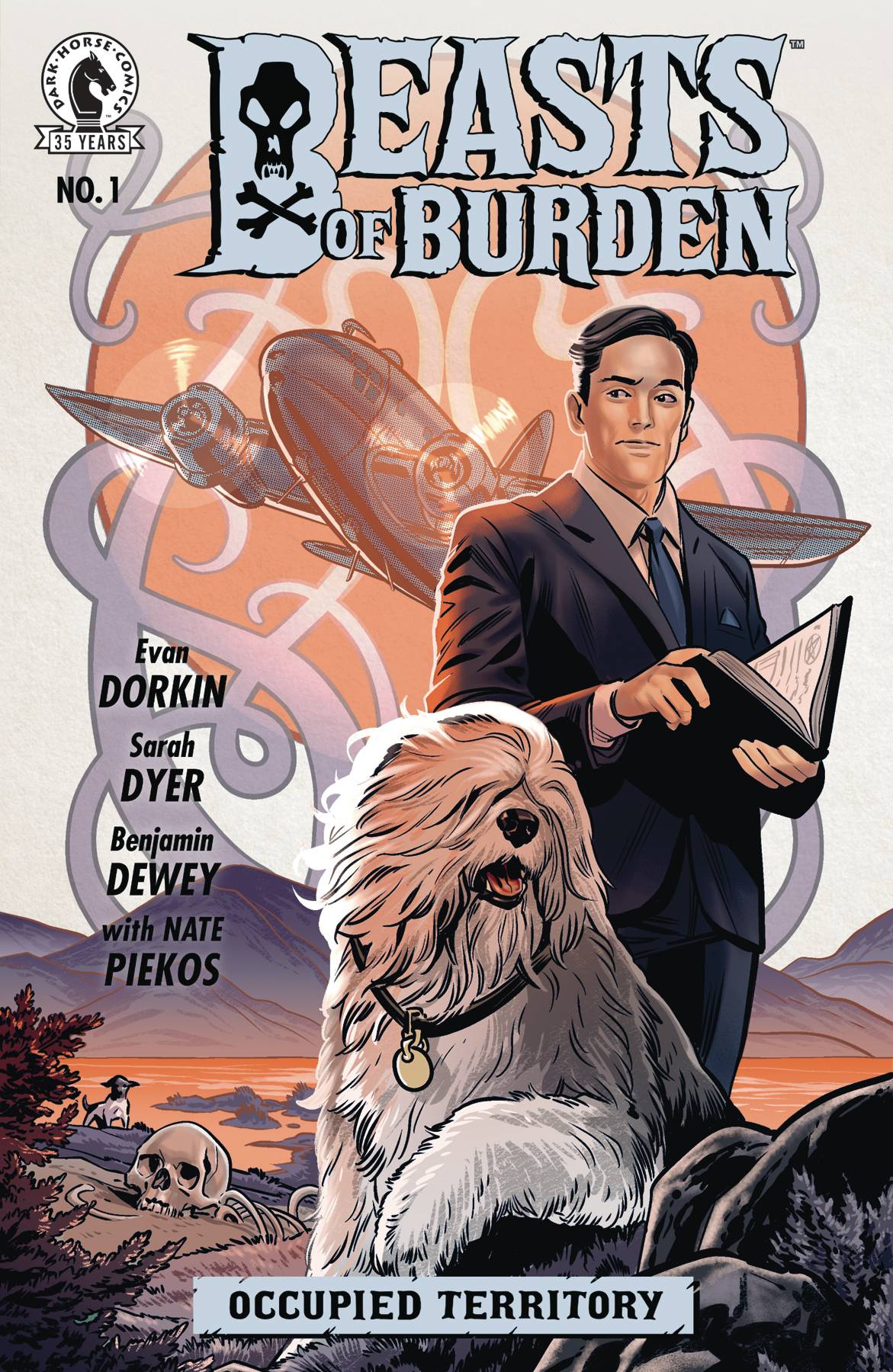