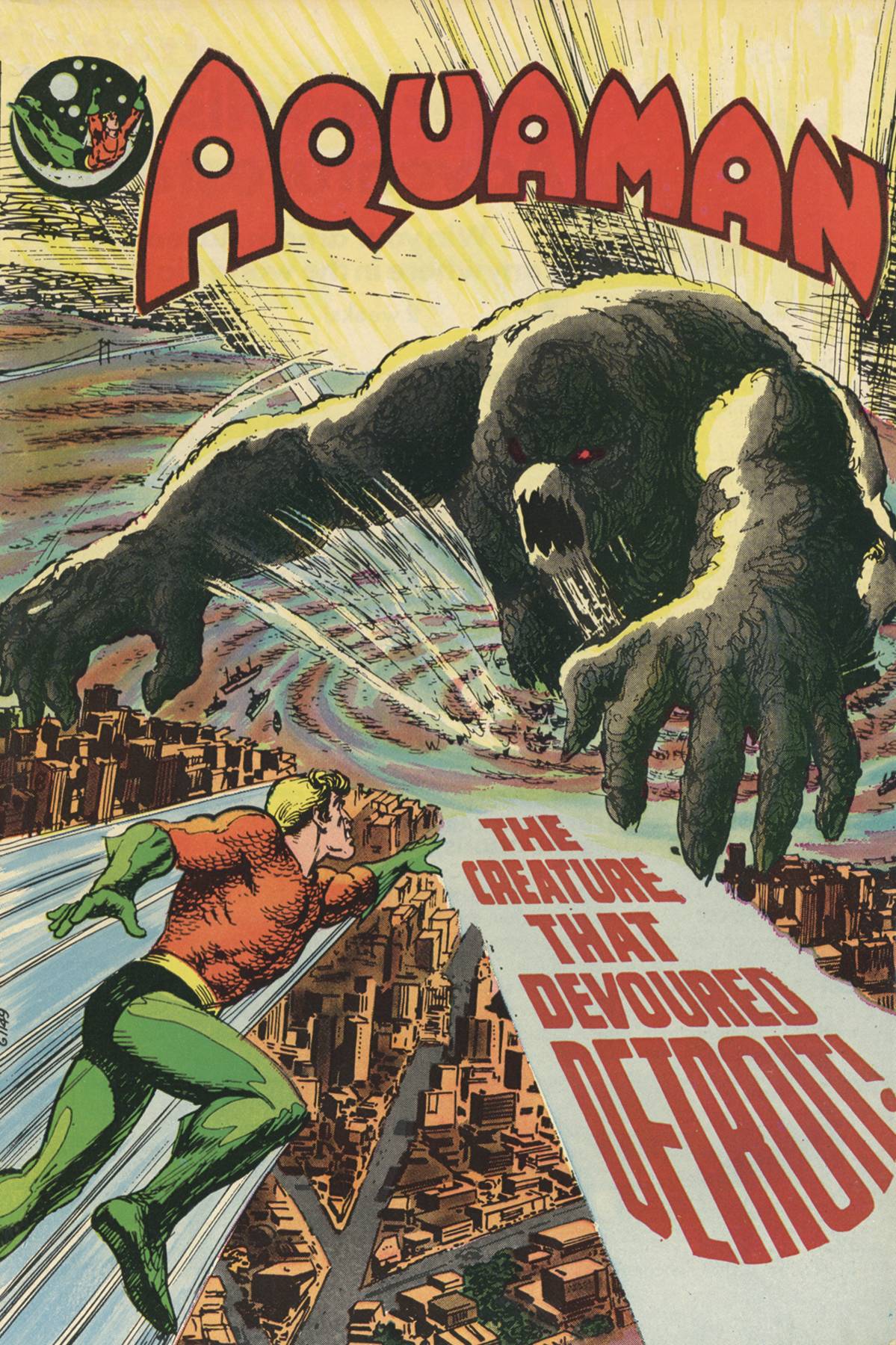 #
FEB209386
A war has been brewing between the different colored Lantern Corps, with the Green Lanterns fighting the Yellow, the Red trying to destroy everything, and the Blue attempting to broker peace among the tribes. But the real battle is yet to come: the undead Black Lanterns are coming and seemingly nothing can stop them. Putting aside old vendettas, it's up to Hal Jordan and the Green Lantern Corps to lead DC's greatest champions as well as their deadliest foes in a battle to save the universe from an army of the dead. Then, once dead heroes Aquaman, Martian Manhunter, Firestorm, Hawkman, Hawkgirl, Deadman, Jade, Osiris, Hawk, Captain Boomerang, and Zoom must discover the mysterious reason behind their return and uncover the secret that binds them!
This eye-popping box set includes 12 brand-new hardcovers that collect this entire epic, featuring stories by top DC talent including Geoff Johns, Peter J. Tomasi, Ivan Reis, and many more!
Plus, this box set also includes a set of nine plastic rings from across the spectrum of the many Corps that are a part of this story!