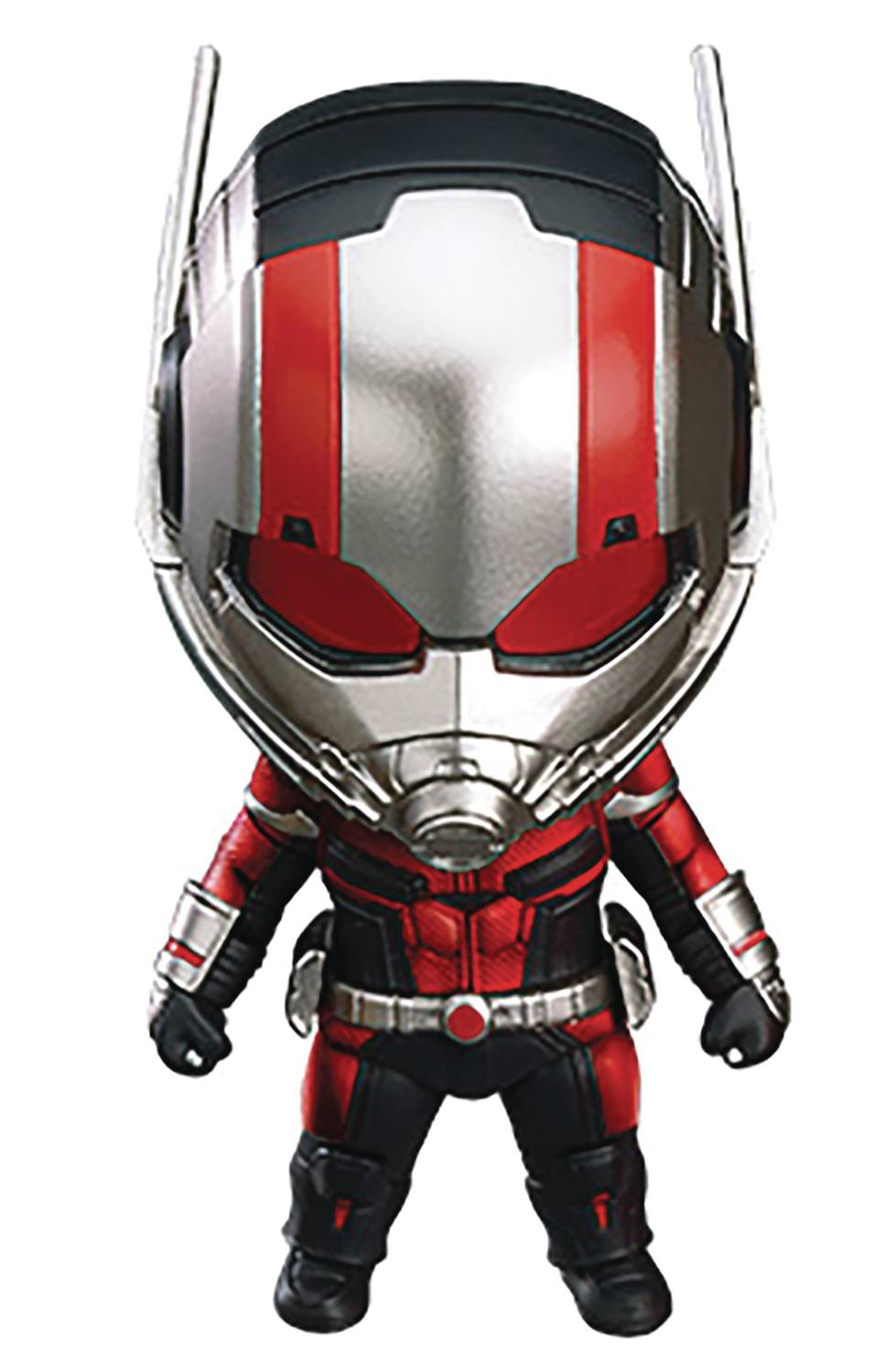 # # # # # #
FEB209232
From Good Smile. From Avengers: Endgame comes a DX Nendoroid of Ant-Man! The Nendoroid is fully articulated, allowing you to recreate all kinds of action-packed poses. The Nendoroid can be displayed with either his mask on or off as well. Miniaturized versions of Ant-Man and the Wasp are included with independent support arms as well, allowing you to recreate scenes of them fighting together! The DX version also includes effect parts to recreate scenes of him growing from miniature size, a special Nendoroid base to recreate the final scene from the film and a miniature version of the brown van!