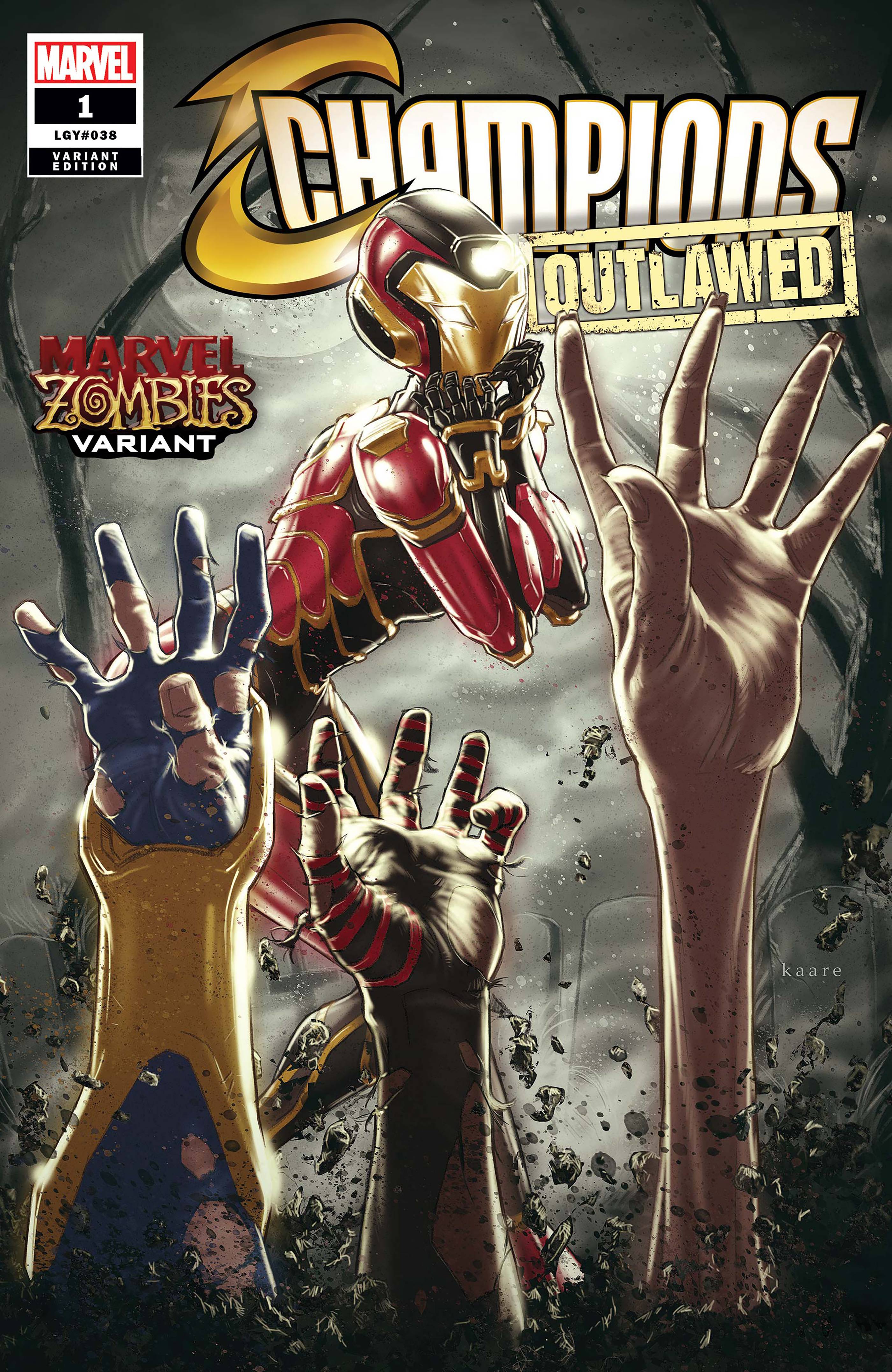 #
FEB200809
(W) Eve Ewing (A) Simone Di Meo (CA) Kaare Andrews
THE CHAMPIONS RETURN IN TROUBLED TIMES!
•  A law is passed that goes against everything Ms. Marvel, Nova and Spider-Man founded the Champions for...But the world still needs heroes, even if the world doesn't want them right now.
•  After Ms. Marvel makes an unexpected and emotional announcement that her team won't go down without a fight, a group of teen vigilantes gathers to plan their next move. But the C.R.A.D.L.E. task force is hot on their trail, and there's a spy in their midst...
•  Eve L. Ewing (IRONHEART, OUTLAWED) and Simone Di Meo (IMMORTAL HULK: THE BEST DEFENSE and VENOM: ACTS OF EVIL) team up for a dramatic new era of Champions that will define Marvel's teen heroes for years to come!
Rated T
In Shops: Oct 07, 2020
SRP: $3.99
View All Items In This Series