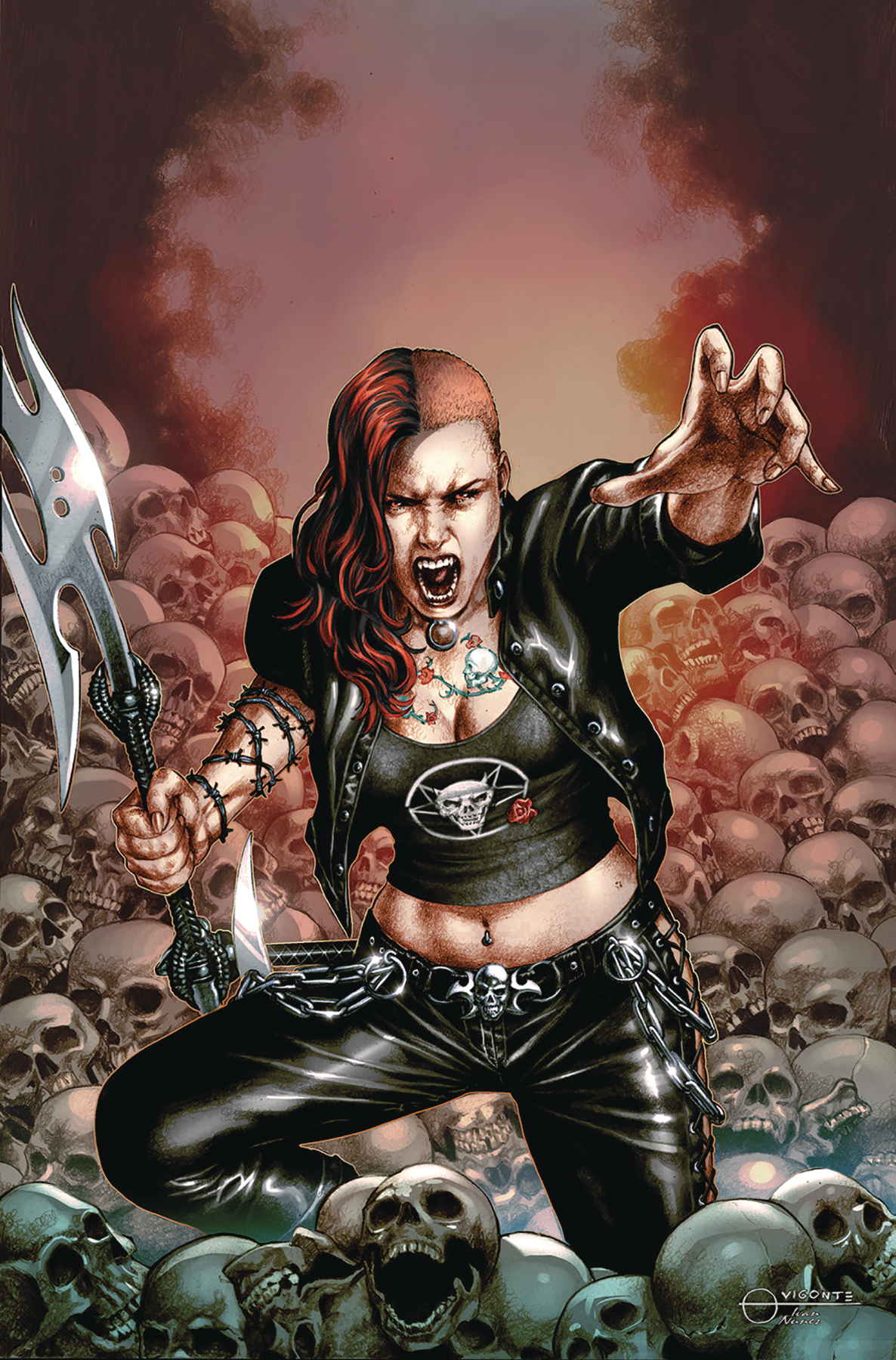 FEB192097
(W) Ralph Tedesco (A) Butch K. Mapa (CA) Geebo Vigonte
Angelica Blackstone aka "Hellchild" takes a high paying gig as a bodyguard for the lowlife son of a wealthy politician. But some jobs aren't worth the money as Angelica soon finds that the men after her client are involved in something so disturbing that she can't help but get pulled in. John Wick meets Jessica Jones in this explosive, action-packed new series from Zenescope!
In Shops: Apr 03, 2019
SRP: $3.99
View All Items In This Series