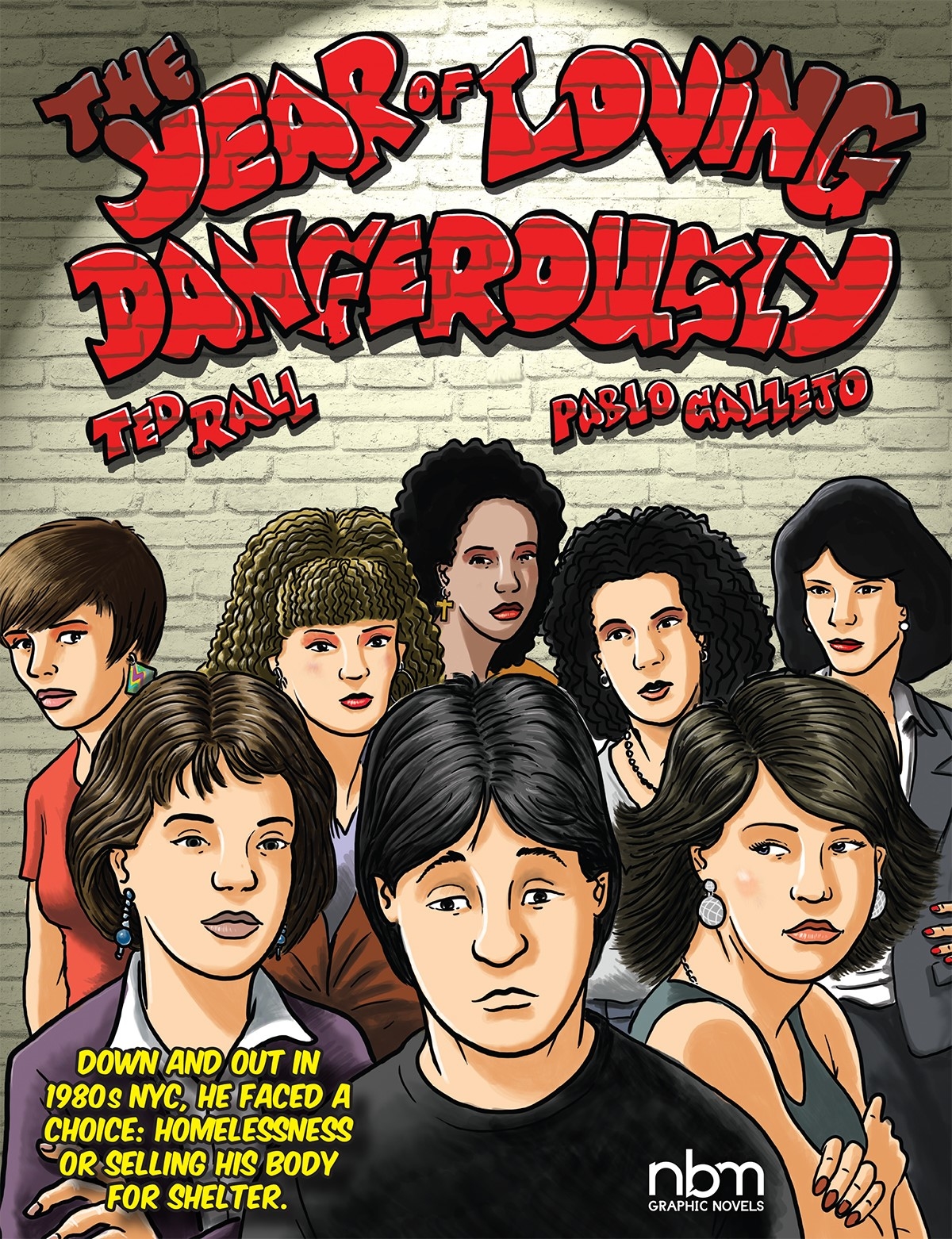 FEB191880
(W) Ted Rall (A) Pablo Callejo
It's New York City in the 1980s and Ted Rall is in college. Everything is fine before his pranks, lack of focus and restlessness get him expelled. Unable to find a job and rejected by his parents, he considers suicide. By happenstance he finds comfort in the arms of many women as he bed-hops around the five boroughs. It's better than homelessness, but the psychic toll of selling himself and his affection was higher than he imagined. Both acidly funny and brutally honest, Rall, a cartoonist both beloved and reviled for his edgy politics, pours out his guts in this remembrance of this most difficult chapter in his life.
In Shops: Apr 10, 2019
SRP: $15.99