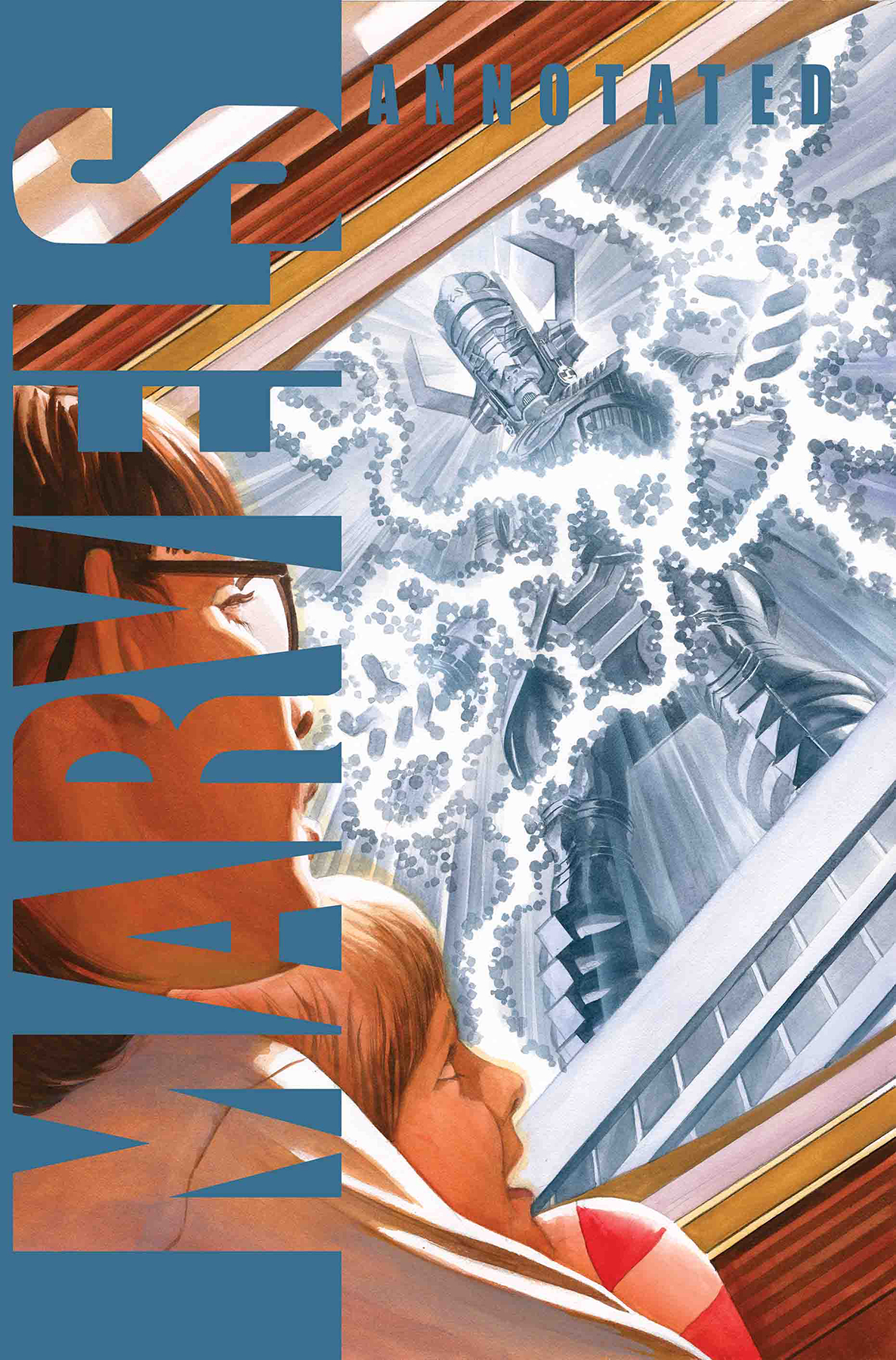 FEB190878
(W) Kurt Busiek (A/CA) Alex Ross
Celebrating the 25th anniversary of the series that changed the way we look at super heroes, the landmark Marvels is back - with all-new commentary! Are the Marvels really heroes or opportunists using their powers to garner fame? As public opinion turns against super heroes, Daily Bugle photographer Phil Sheldon finds himself becoming cynical, getting more and more lost in his coverage of the Marvels - and distant from his family. But when Galactus arrives to consume Earth and the Fantastic Four rise to stop him, Phil must come to grips with the possibility of Armageddon - and decide what really matters to him. Packed with extras and completely remastered, you don't want to miss this unique look back at the Marvels phenomenon! Collecting MARVELS #3.
Rated T
In Shops: May 08, 2019
SRP: $7.99
View All Items In This Series