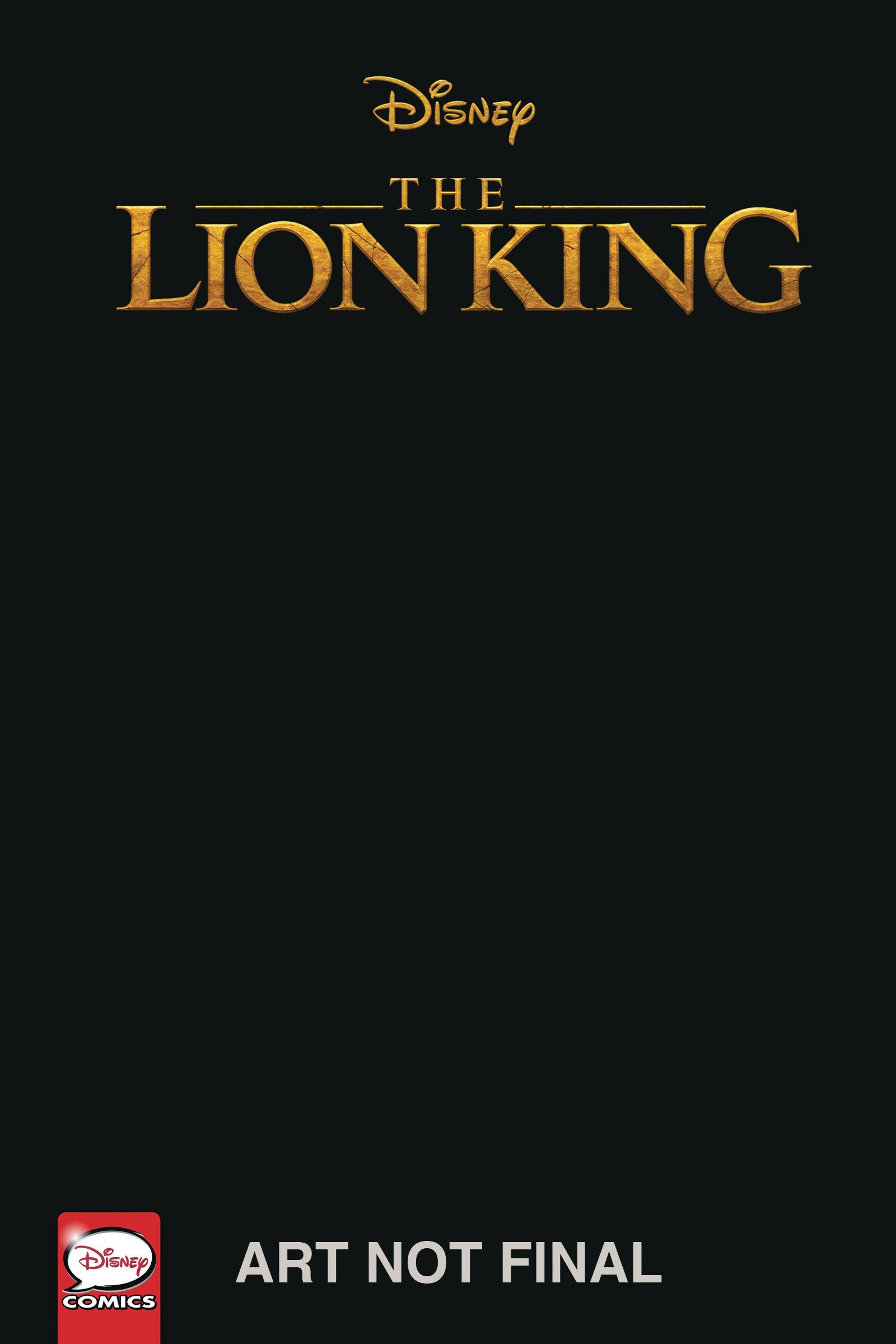 #
FEB190336
(W) John Jackson Miller (A/CA) Timothy Green
A graphic novel anthology expanding on the Disney live-action feature film, The Lion King. Journey through Pride Rock and beyond in four stories focusing on the life of Simba as a cub and what awaits him on his path to become the lion king.
* Written by John Jackson Miller (Star Wars, Mass Effect)!
* Four new stories inspired by the upcoming Disney live-action film directed by Jon Favreau!
In Shops: May 15, 2019
SRP: $10.99
View All Items In This Series
ORDER SUBSCRIBE WISH LIST