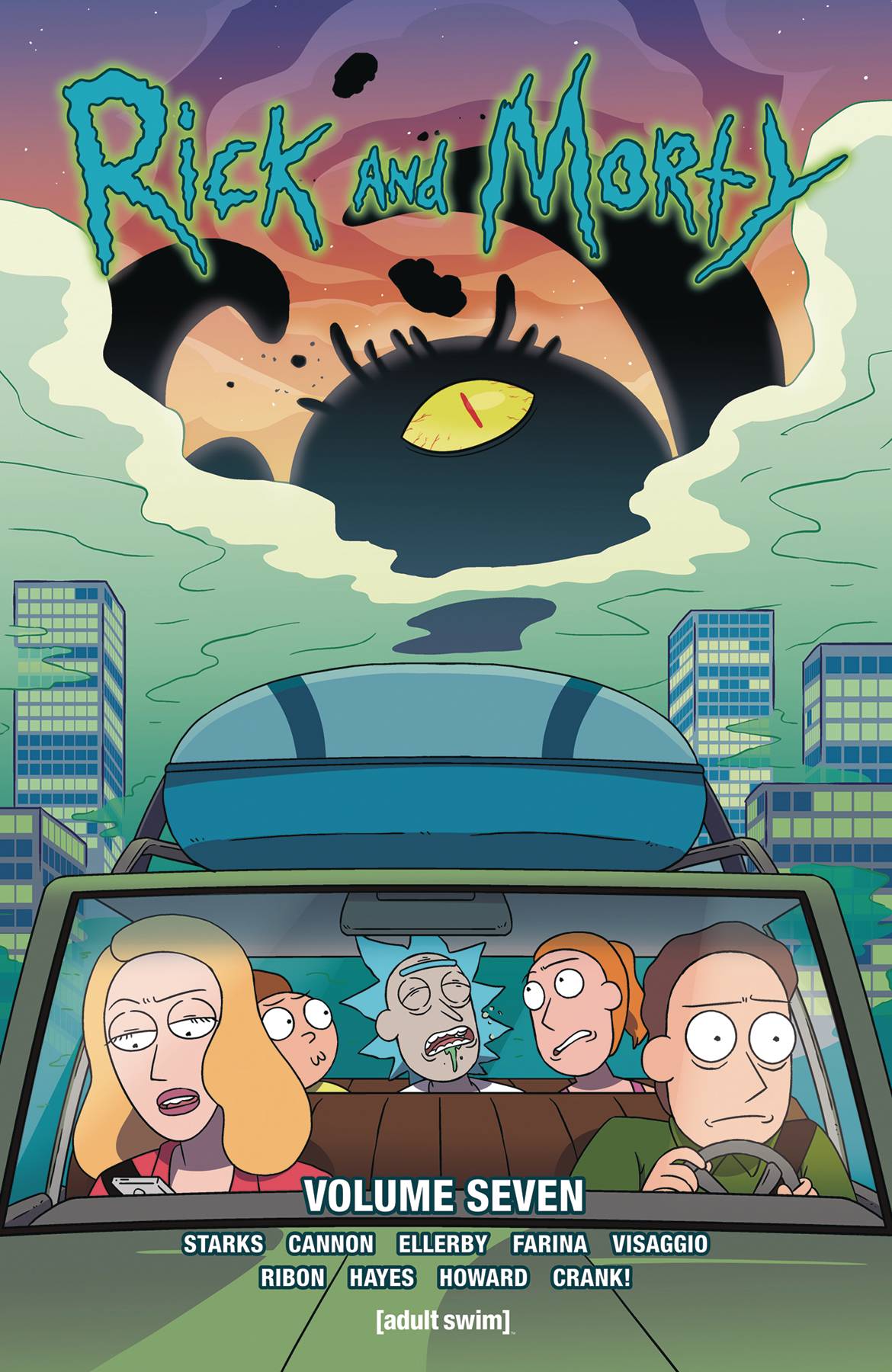 Watch as Summer discovers doomed romance! Learn the tragic secrets of Krombopulos Michael! Check out some really cool dinosaurs! All that and more in this collection of Rick and Morty comics! Collects issues #31-35.
In Shops: May 16, 2018
SRP: $19.99
View All Items In This Series
ORDER SUBSCRIBE WISH LIST