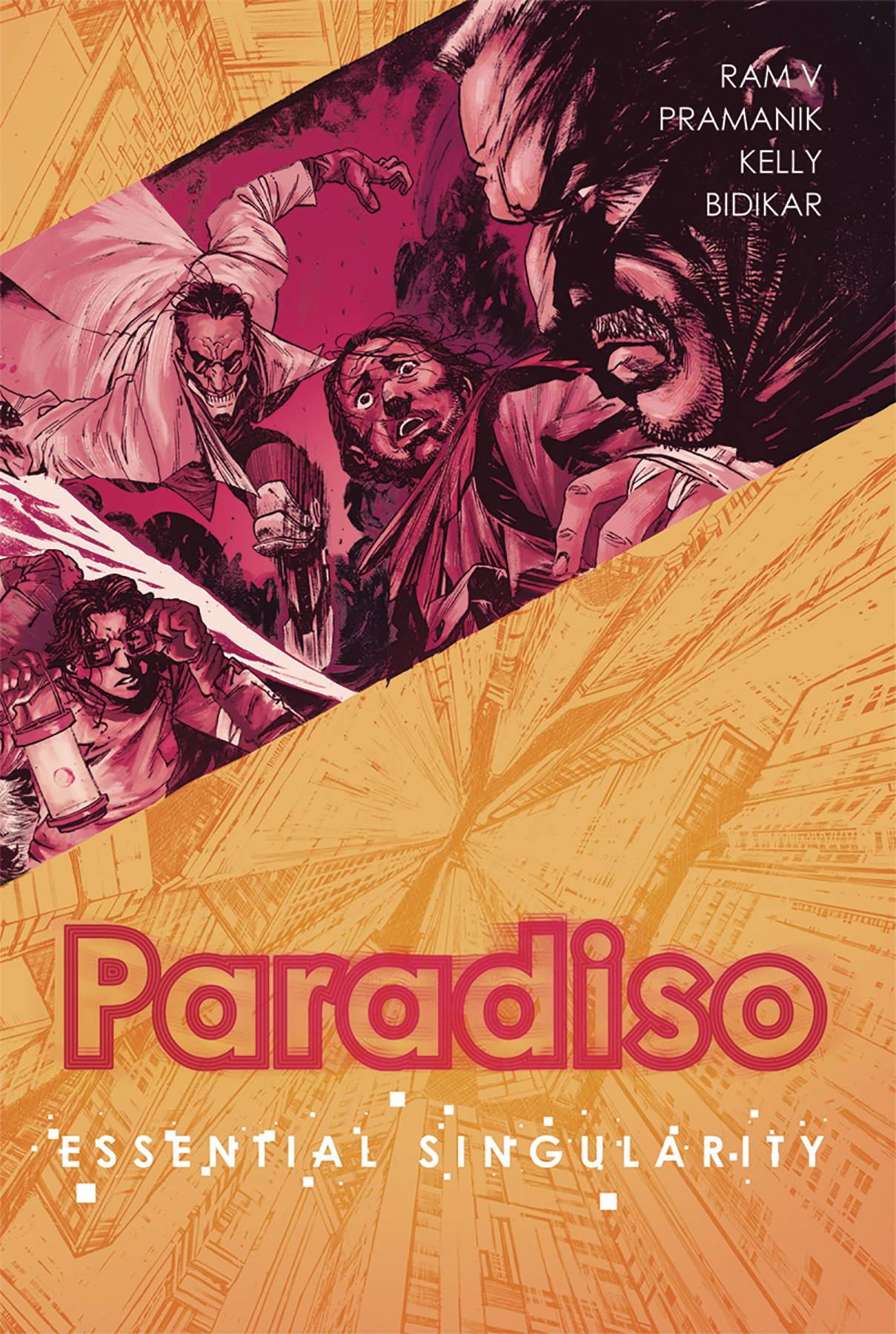 #
FEB180586
(W) Ram V. (A/CA) Dev Pramanik
A cataclysmic event, now remembered only as "The Midnight," led to the collapse of civilization. Now, centuries after, the remnant of a mega-city named Paradiso is the only place on Earth where humanity still thrives. When Jack Kryznan arrives at the outskirts with a mysterious device capable of bringing dead technology to life, he sets off a power struggle that threatens to embroil the human settlers, bionic creatures known as Guardians, and Paradiso herself. Jack and his companions will begin their journey of self-discovery through this living city even as the city itself strives to understand what it means to be alive. Collects PARADISO #1-4.
In Shops: May 16, 2018
SRP: $9.99
View All Items In This Series
ORDER WISH LIST