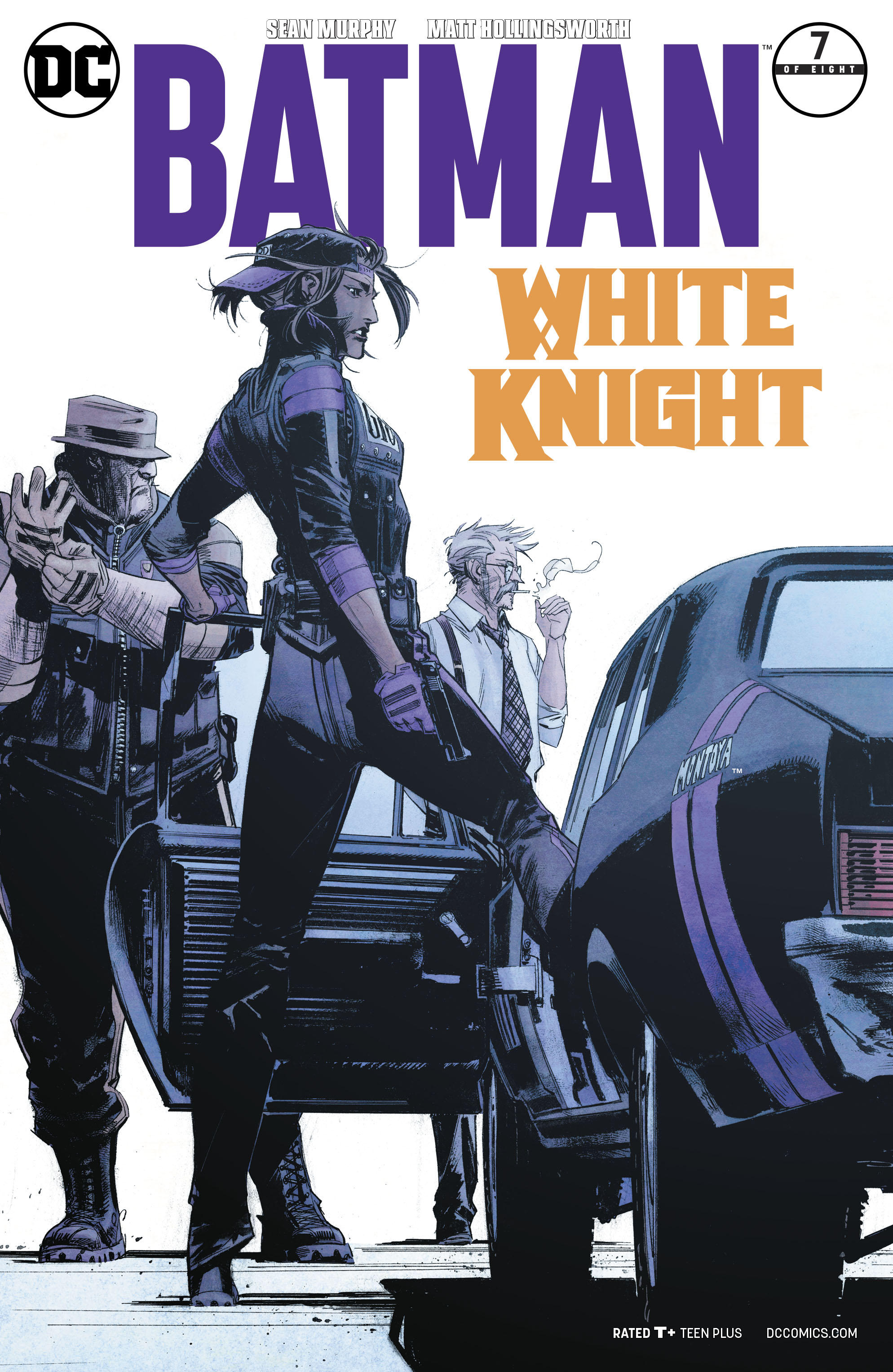 FEB180174
(W) Sean Murphy (A/CA) Sean Murphy
This issue, it's Jack versus the Joker! Napier's identity crisis spins out of control and compromises his grand plans for Gotham City-but not before he strikes a fateful bargain with Neo Joker. A browbeaten Batman accepts a peace offering from Batgirl, and some unexpected advice from Alfred sets the tone for the GTO's new mission to redeem the city.
In Shops: Apr 04, 2018
SRP: $3.99
View All Items In This Series