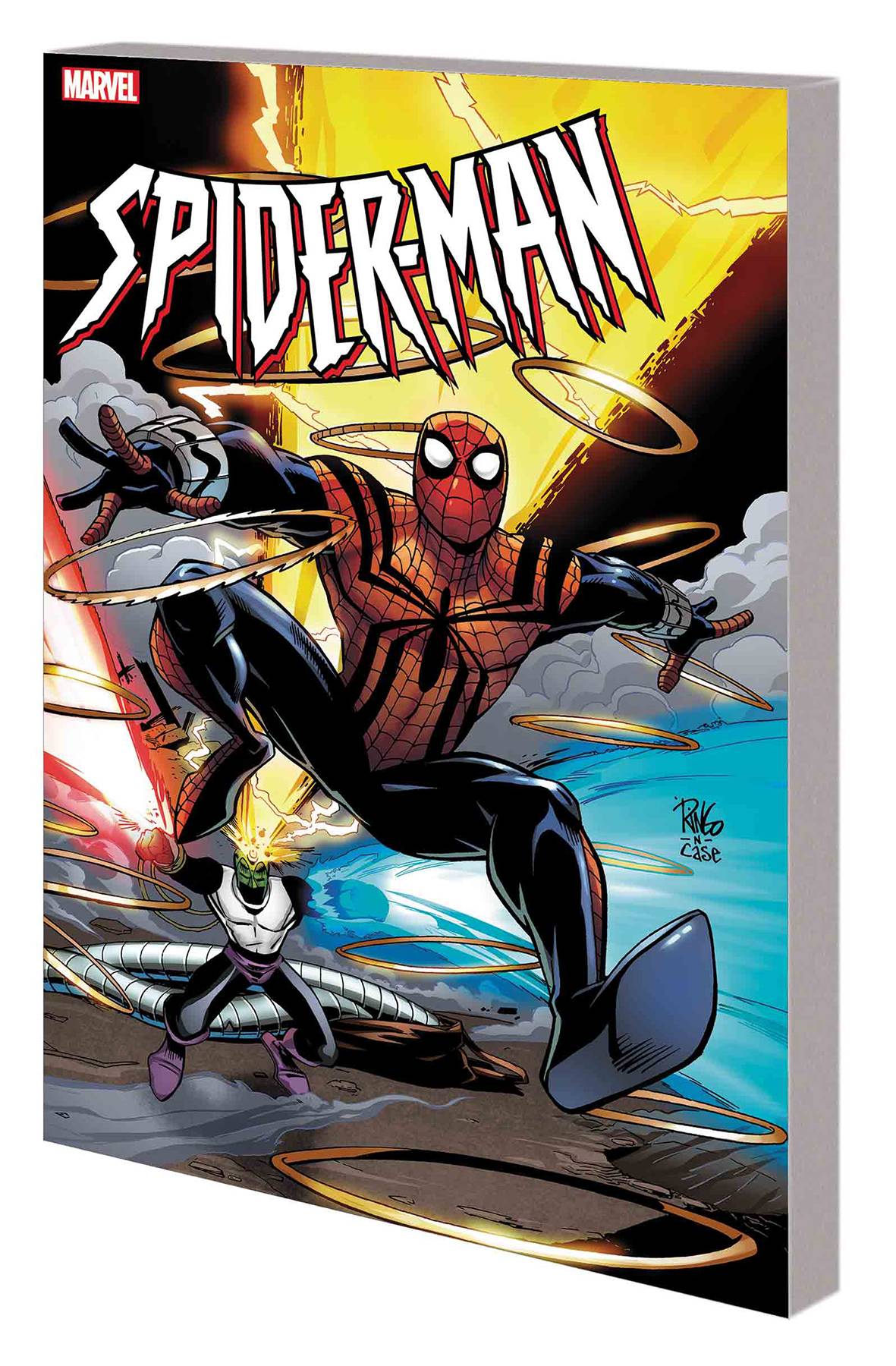 #
FEB170994
(W) Various (A) Various (CA) Mike Wieringo
A sensational saga starring several Spider-Men! Ben Reilly (remember him?) has taken up the webs, but he's about to be taken down by...the Looter?! And if he can get out of that one, he'll face the sting of Swarm! But when revelations rock Ben's world, he'll make way for the one, true Spider-Man: Peter Parker! Peter takes on a Daily Bugle assignment in the Savage Land, where you might expect him to bump into Ka-Zar - but what's the Hulk doing there? With the real Prowler out of action, someone muscles in on his act - and gets caught between Spidey and the Vulture! The Trapster and Living Pharaoh return, Doctor Strange lends a mystical hand, and we flash back to the days of a studious young boy, his Uncle Ben...and the Marvel Monsters! Collecting SENSATIONAL SPIDER-MAN (1996) #7-24 and #-1.
Rated T
In Shops: May 24, 2017
SRP: $39.99
ORDER WISH LIST