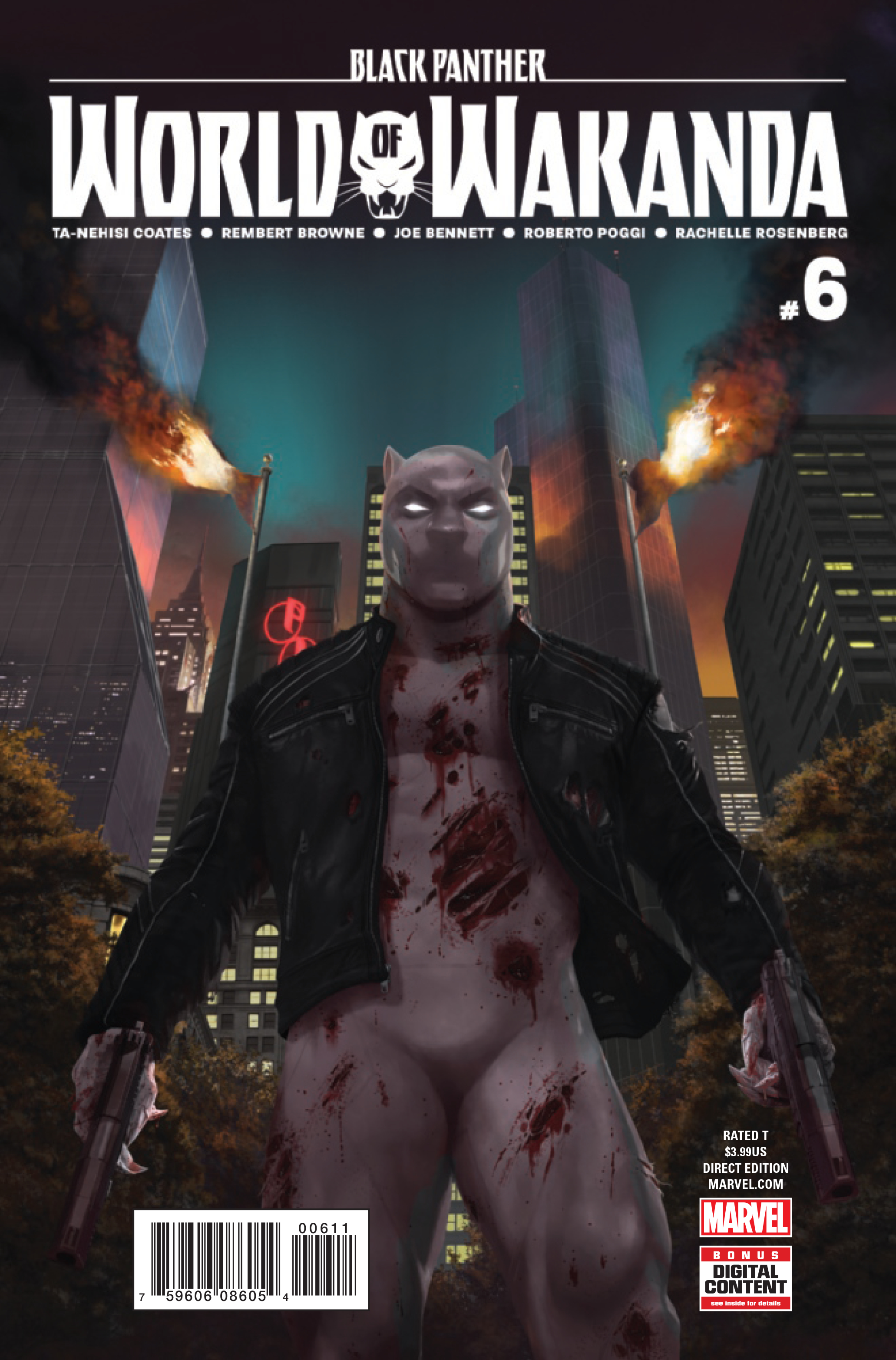 FEB170892
(W) Ta-Nehisi Coates, Rembert Browne (A) Joe Bennett, Roberto Poggi (CA) Rahzzah
DEATH OF A WHITE TIGER!
•  When a down-on-his-luck New York City narcotics officer was suspended from the force, he adopted the vestments of the Black Panther to do the right thing by his neighborhood and his burgeoning family. Mentored by both T'Challa and Erik Killmonger, he became something more than the sum of his parts. That was then.
•  Now, Kasper Cole's days as the White Tiger are behind him and he can only watch helplessly as Wakanda burns halfway around the world, leaving Kasper completely disillusioned by a leader he once looked up to.
•  Writers TA-NEHISI COATES (Black Panther) and REMBERT BROWNE (New York Magazine, Grantland) and fan-favorite artist JOE BENNETT (who drew Kasper back in the original The Crew series!) team up to bring Kasper Cole back into the spotlight...just in time to close the door on his story forever?!
Rated T
In Shops: Apr 19, 2017
SRP: $3.99
View All Items In This Series