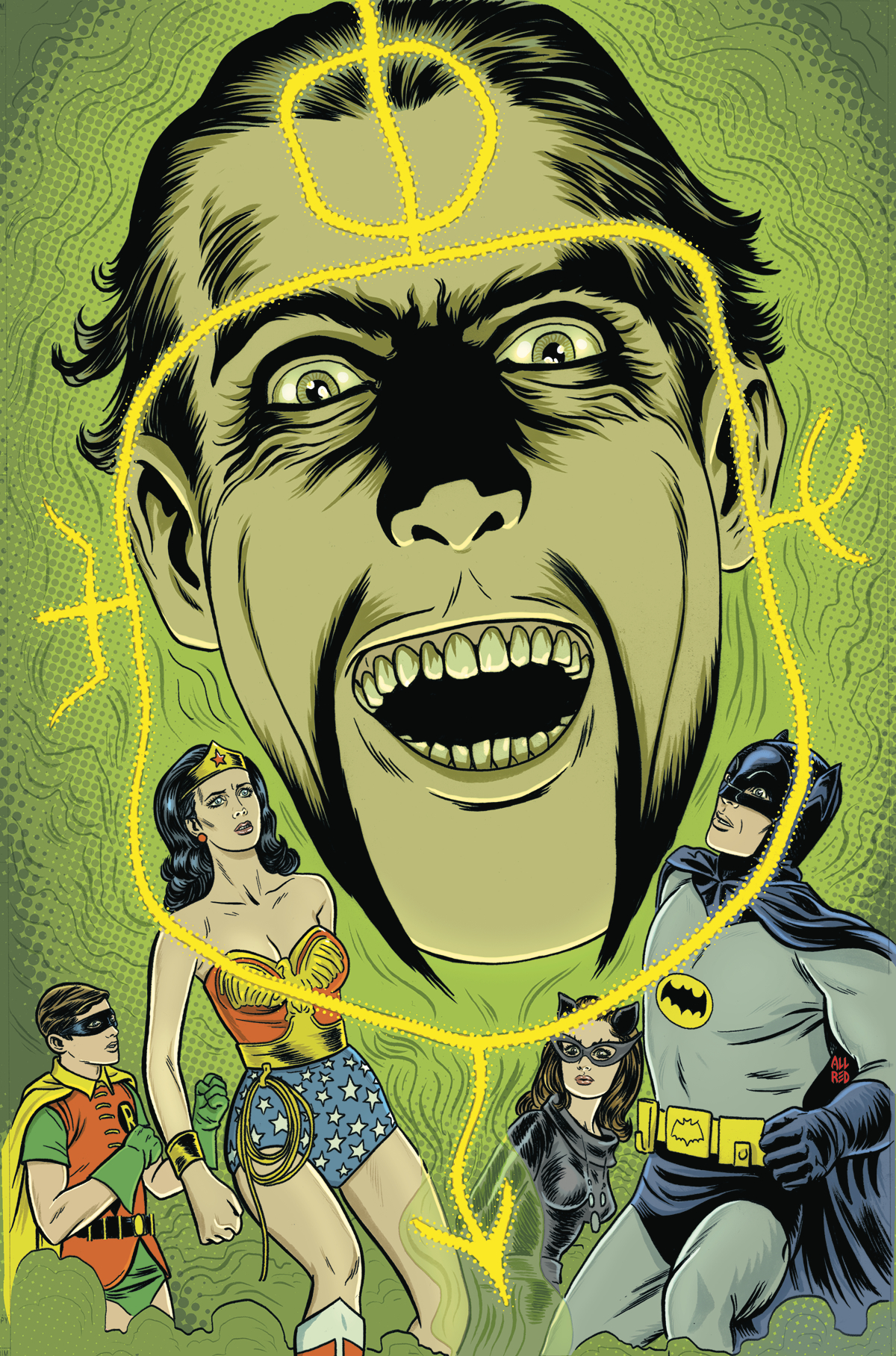 FEB170261
(W) Jeff Parker, Marc Andreyko (A) David Hahn, Karl Kesel (CA) Michael Allred
Ra's al Ghul has discovered the Amazons' Elysian Well...better known to Man's World as a Lazarus Pit! Wonder Woman takes Batman and Robin (and Catwoman!) to confront him, but strange creatures live in the same maze, which the Amazons have used for centuries as a prison!
RATED E
In Shops: Apr 26, 2017
SRP: $3.99
View All Items In This Series
ORDER WISH LIST