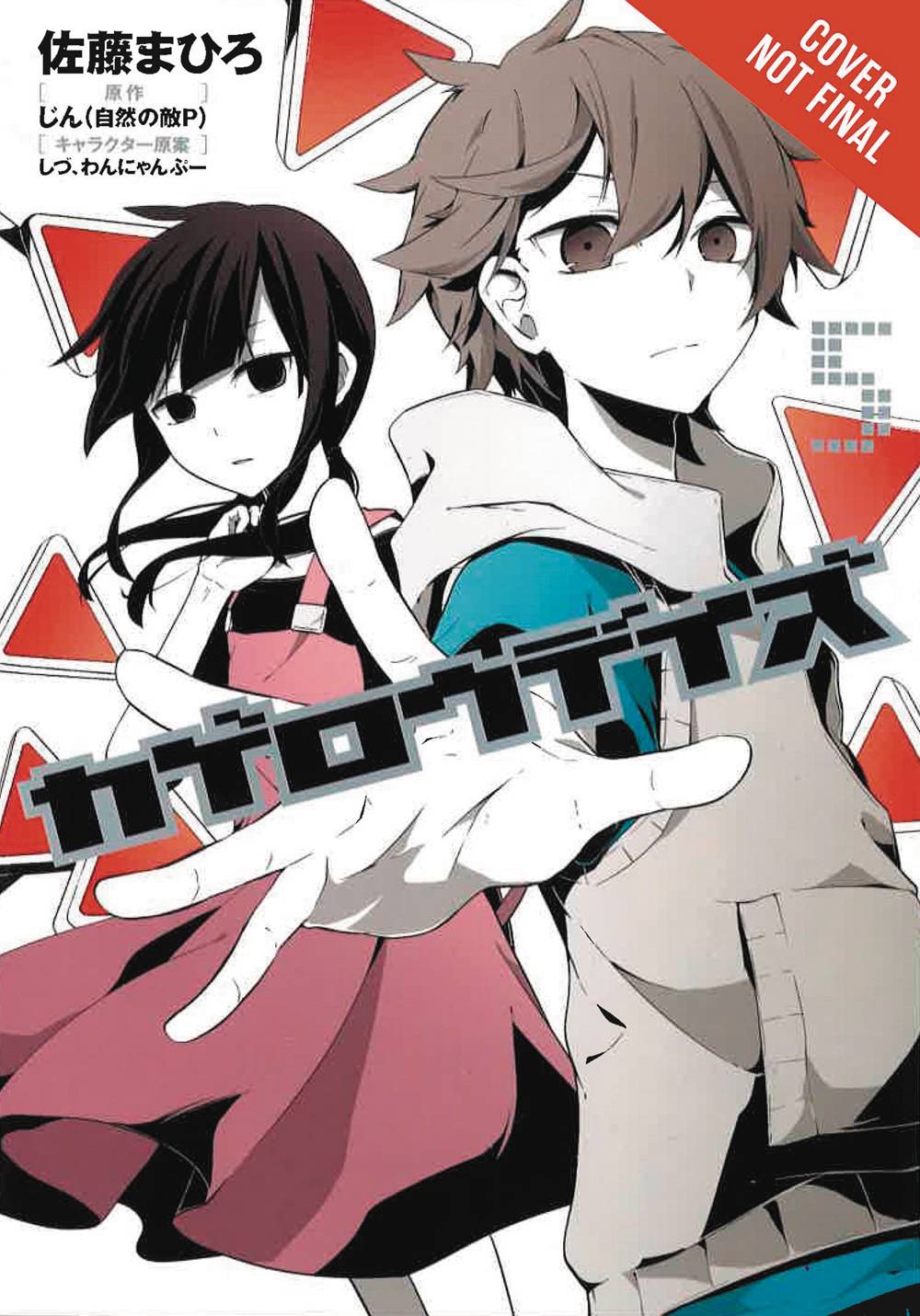 #
FEB161964
(W) Jin (A/CA) Mahiro Satou
That fateful day: August 14. Both Shintaro and Momo have inexplicable encounters with people whose eyes give them mysterious powers, but something is different this time. Just what is the phenomenon known as the "kagerou daze," and what is its deep connection to all these incidents? Based on a scenario written by creator Jin, this latest volume in the Kagerou Daze series is exclusive to the manga adaptation!
In Shops: Apr 27, 2016
SRP: $13.00
View All Items In This Series
ORDER SUBSCRIBE WISH LIST