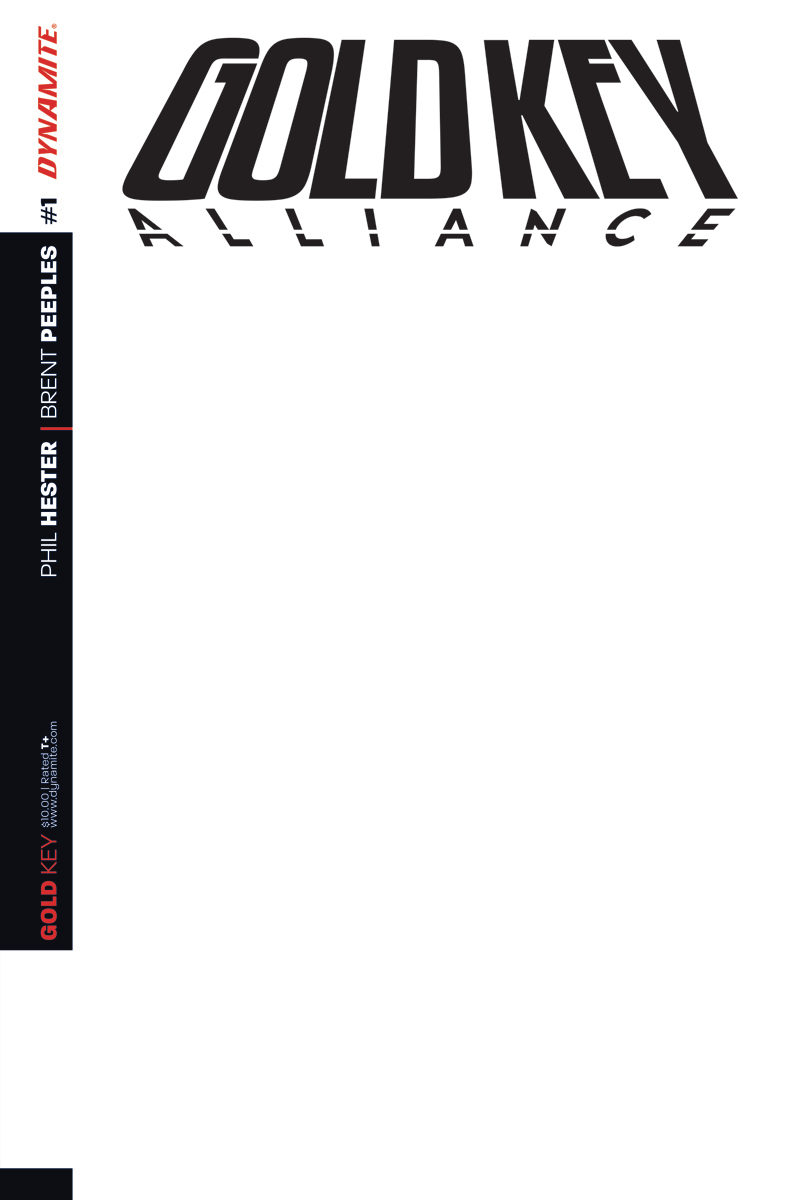 FEB161348
(W) Phil Hester (A) Brent Peeples (CA) Blank Cover
Turok, Dinosaur Hunter. Magnus, Robot Fighter. Solar, Man of the Atom. The Mighty Samson. The legendary heroes whose adventures have thrilled comic book readers for over half a century are back, only this time they all share the same time and the same world - ours! In this breakneck first issue, each warrior wrestles with the perils of the twenty-first century, but a greater evil is approaching, one that will unify the legendary champions in a struggle that will change each forever. Join Eisner-nominated writer Phil Hester (Wonder Woman, Green Arrow, The Bionic Man) and rising star artist Brent Peeples (Last of the Greats, Legenderry: Green Hornet) for the latest and greatest chapter in the Gold Key saga.
In Shops: Apr 06, 2016
SRP: $10.00
View All Items In This Series