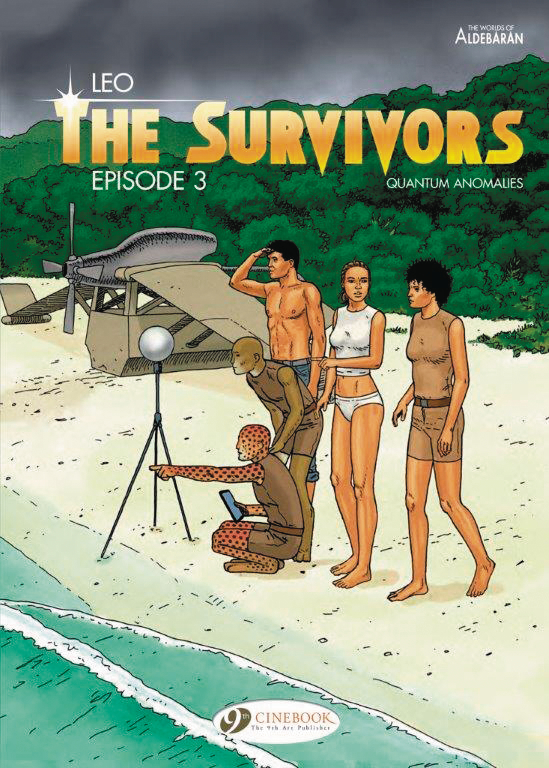 FEB161330
(W) LEO (A/CA) LEO
Separated by a temporal shift phenomenon, the human survivors are together again. But where some, such as Marie and Alex, have only spent a few weeks on their new planet, for the others it's been six years! Six years they've spent with the Holorans, fellow castaways belonging to a felinoid race, one of whom Marie had rescued from hostile aliens. The Holorans have a plan: to use the very quantum anomalies that cause those temporal jumps in order to leave the planet.
In Shops: May 25, 2016
SRP: $11.95
View All Items In This Series
ORDER WISH LIST