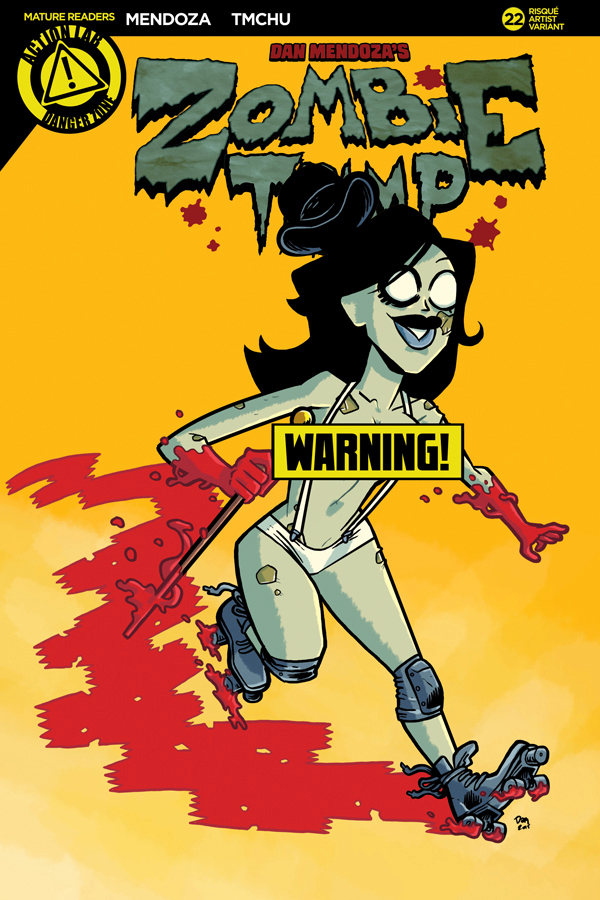 FEB161040
(W) Dan Mendoza (A) Dan Mendoza (CA) Daniel Arruda Massa
At long last Zombie Tramp is reunited with Tyrone, the man who ruined her life. But Janey's plans for revenge are slipping away, what with her being his prisoner, and with him planning to keep her soul as a trophy!! Now it's up to her long lost mentor and friend, the twisted voodoo queen Xula, to save the day in Pimps, Ho's, and Hocus Pocus part 2!