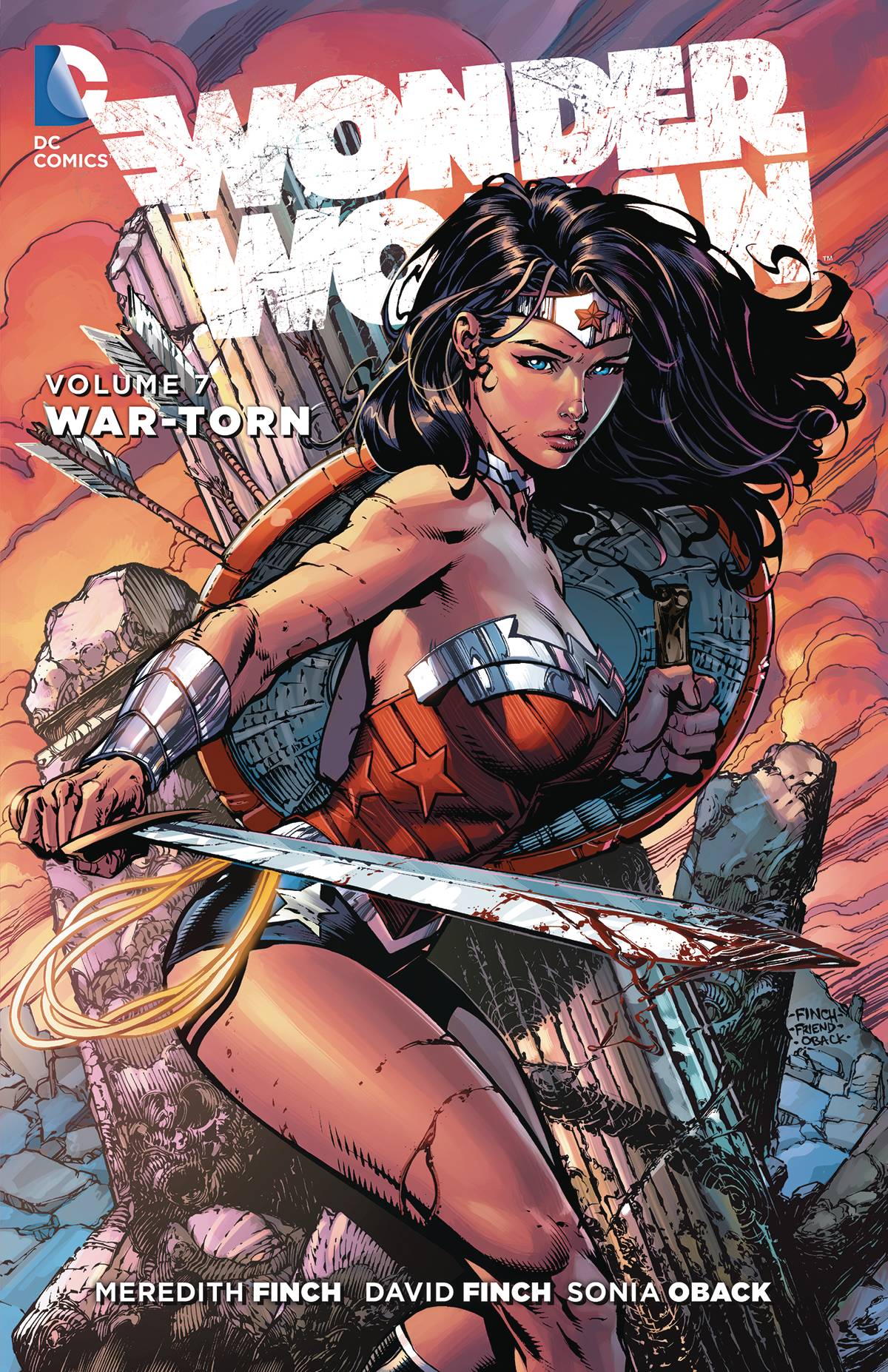 #
FEB160244
(W) Meredith Finch (A) Matt Batt Banning, Jonathan Glapion (A/CA) David Finch, Richard Friend
The new creative team of writer Meredith Finch and artist David Finch takes over! A mythological force seemingly tied to Wonder Woman's role as War has attacked the Amazons, and as her own people lose faith in her, a new queen arises to take her place! Guest-starring Superman, Swamp Thing, Aquaman and more. Collects WONDER WOMAN #36-40 and ANNUAL #1.
In Shops: May 18, 2016
SRP: $16.99
View All Items In This Series
ORDER WISH LIST